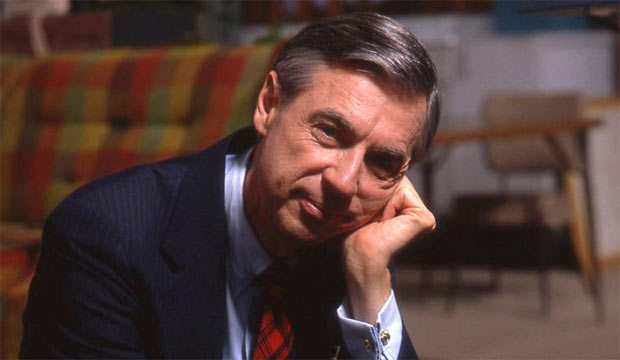 Who doesn’t love Mr. Rogers? Well, for one, the documentary branch of the Motion Picture Academy of Arts and Sciences. When the five feature doc nominees were announced on Tuesday morning, several anticipated titles showed up, including the Ruth Bader Ginsberg bio-doc “RGB” and the vertigo-inducing mountain-climbing adventure “Free Solo.” Also considered top contenders were “Minding the Gap,” which compares the lives of three men growing up in Rockland, Illinois, and “Hale County This Morning, This Evening,” which focuses on the current state of African-Americans in Alabama.

But nothing felt as much as a shoo-in in the category than “Won’t You Be My Neighbor?” For one, its prolific director, Morgan Neville, already won an Oscar for his mesmerizing 2013 ode to back-up singers, “Twenty Feet From Stardom.” Also, “Neighbor” is 2018’s top-grossing documentary and ranks at No. 12 on the all-time list with $22.8 million. After taking home a Producers Guild Award this past weekend, it felt like a safe bet.

Instead, Talal Derki‘s “Of Fathers and Sons,” which focuses on a radical Islamist family in Syria, presumably took the spot that was kept warm for everyone’s favorite children’s show host. Given that matters in Derki’s homeland are currently in the headlines, those filling out ballots probably chose relevance over nostalgia.

But both Mr. Rogers’ words — mostly comforting but also quietly confrontational when need be — and  thoughtful and caring actions are also highly relevant to the current rocky state of the world and the divisiveness that has split our nation. The good news is all five of the nominees are more than worthy and deserve to get the wider exposure that the Academy Awards bring.