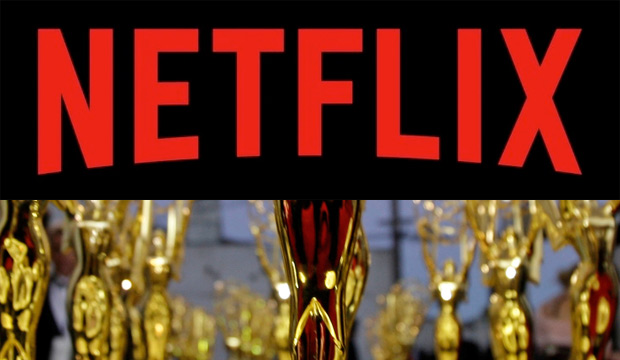 Time to get your stream on! Netflix dominated the 2019 Emmy Awards with 27 total victories spread out over 14 different shows. A whopping 23 of those trophies were handed out last week at the 2019 Creative Arts Emmys, while these 4 were awarded during Sunday’s Primetime ceremony: Best Drama Supporting Actress for Julia Garner (“Ozark”), Best Drama Directing for Jason Bateman (“Ozark”), Best Limited Series Actor for Jharrel Jerome (“When They See us”) and Best TV Movie for “Black Mirror: Bandersnatch.” Below, see the complete list of Netflix shows that won Emmys.

SEE2019 Emmys: Best and worst dressed on the red carpet

Telefilm “Black Mirror: Bandersnatch,” nature doc “Our Planet,” drama series “Ozark” and limited series “When They See Us” all came in with two wins apiece. Finally, winning one trophy each were “Carmen Sandiego,” “GLOW,” “Hannah Gadsby: Nanette,” “One Day at a Time,” “Patriot Act With Hasan Minhaj,” “The Ranch” and “Springsteen On Broadway.”

Despite all the numerous accolades, Netflix still has yet to win a series race at the Emmys. Maybe next year?

“One Day at a Time” – 1
Best Multi-Camera Picture Editing