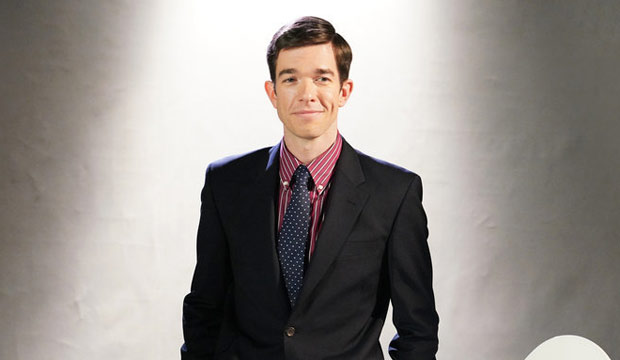 If you called the shots, then no one would host the upcoming 2019 Emmy Awards on Fox.

That option leads Gold Derby’s poll results with 23% of the vote. It would actually be the first time since 2003 — also a Fox year — that the ceremony didn’t have a host, but the Oscars just went host-less and that seemed to work out just fine for them as ratings were up 11% year-to-year. Of course, if 23% voted “no host” then that means a whopping 77% of poll respondents say they do want to see someone acting as ringleader on the big stage. We provided a wide range of options in our poll and the person with the most support was stand-up comedian John Mulaney at 15%.

Mulaney is already in the Emmy club, having won last year for writing his variety special “Kid Gorgeous at Radio City.” He also took home a 2011 trophy for co-writing Justin Timberlake‘s “Saturday Night Live” monologue. Even though Mulaney doesn’t have any connection to the Fox network, that’s not necessarily a prerequisite — just ask Ellen DeGeneres who hosted the CBS ceremony in 2005 despite her talk show being syndicated.

This year Mulaney is a favorite to win Best Comedy Guest Actor for his much-heralded hosting gig on “SNL,” just one year after being snubbed for his first time at bat. Mulaney felt right at place during his March 2 monologue as he grabbed the mic and performed a stand-up routine. His sketches included a game show called “What’s That Name,” a musical sequence set in a bodega bathroom, a “To Have and Have Not” spoof and a wedding reception scene where he surprisingly knew all of the black people.

Following Mulaney in our readers’ poll results is comedian Tiffany Haddish at 9%, the star of ABC’s upcoming “Kids Say the Darndest Things” reboot. Haddish is already a pro at hosting awards shows, having emceed the MTV Movie & TV Awards last year. The actress is coming off her own Emmy victory as Best Comedy Guest Actress for hosting — what else? — “Saturday Night Live.” Should Fox decide to go with Haddish, she’d surprisingly be the first solo female host since Jane Lynch in 2011.

If Mulaney and Haddish just aren’t doing it for you, then take a look at the full poll results below and then be sure to sound off in the comments section about your dream host for the 2019 Emmys.