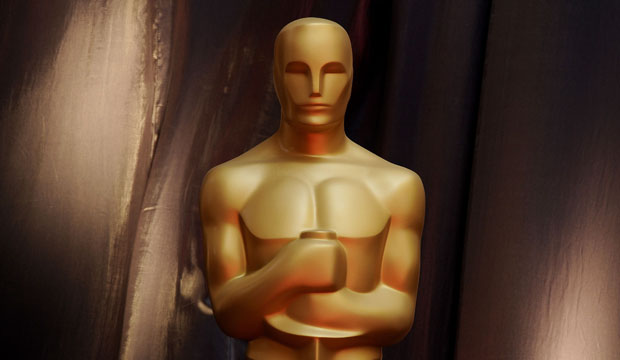 Nominations for the 91st annual Academy Awards will be revealed in a live presentation on Tuesday, January 22 that begins at 5:20 a.m. PT/8:20 a.m. ET. Come back to watch this kick-off to the Oscars here at Gold Derby, then stick around for our instant reaction to the roster of contenders as well as those that were snubbed. There will be two parts to this big reveal of the nominees in the 24 competitive categories from the stage of the academy’s Samuel Goldwyn Theater in Los Angeles, California.

Looking for a handy cheat sheet before you make your predictions for this year’s Oscar nominations? Take a look at our racetrack odds for all 24 categories. These official odds are derived from the predictions of film Experts, Gold Derby Editors who cover awards year-round, the Top 24 Users who got the top scores predicting last year’s Oscar nominations, the All-Star Top 24 who got the highest scores when you combine the last two years, and thousands of total Users who make up the largest (and often savviest) bloc of predictors.

Be sure to make your Oscar nomination predictions so that Hollywood studio executives and top name stars can see how their films are faring in our Academy Awards odds. Don’t be afraid to jump in now since you can keep changing your predictions until just before nominees are announced on January 23. And join in the fierce debate over the 2019 Oscars taking place right now with Hollywood insiders in our film forums. Read more Gold Derby entertainment news.