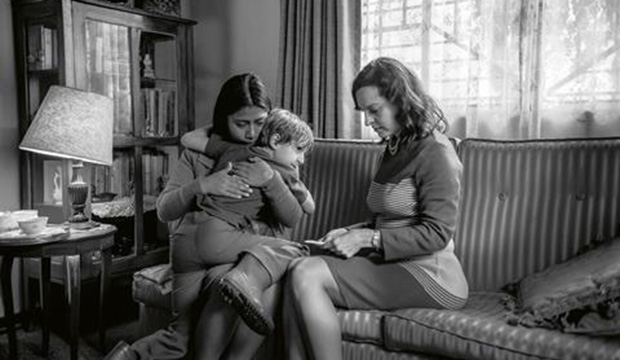 “Roma” scored two surprising Oscar nominations Tuesday in two of the biggest categories: Yalitza Aparicio in Best Actress and Marina de Tavira in Best Supporting Actress. The dual acting bids make Aparicio and de Tavira, both Mexican, two of the few Latina actresses to be shortlisted by the academy.

Aparicio, a schoolteacher who was plucked by Alfonso Cuaron to play the lead in “Roma,” was in fifth place in our odds, but he nomination wasn’t secure by any means as she missed Golden Globe, Screen Actors Guild and BAFTA nominations, hitting only at Critics’ Choice in a field of seven. De Tavira didn’t make the cut at any major precursor and was in ninth place in our odds. But both were clearly passion picks for voters and received a lot of top rankings on nominating ballots. Shout-out to Cuaron as well for making it a point to mention his leading ladies in every speech he could.

“Roma” earned 10 nominations total, co-leading the field with “The Favourite.”