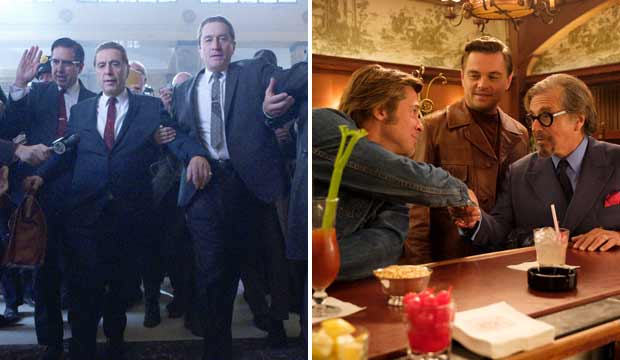 Time to dance a jig! Gold Derby’s Oscar Experts have pushed Martin Scorsese‘s “The Irishman” into first place among Best Picture contenders, thanks to 15 choosing it to win compared to 11 who are sticking with Quentin Tarantino‘s “Once Upon a Time in Hollywood” as the top choice.

SEE All of Quentin Tarantino’s films ranked worst to best

Meanwhile, two Experts are going out on a limb for Noah Baumbach‘s “Marriage Story” picking it to go all the way: Brian Truitt (USA Today) and Scott Mantz (Collider).

But on the Oscar odds chart that combines the Experts’ views with predictions by more than 3,000 Gold Derby Users, “Hollywood” still is ahead in that race with 7/1 odds compared to 15/2 for “The Irishman.” When examining different racetrack odds that are generated only by the Experts’ predictions, it’s interesting to note that the only other change in the Top 10 ranking over the past week — other than “The Irishman” breaking loose from its tie with “Hollywood” — was “1917” moving up to ninth place over “The Farewell.”

Below is an update on the Experts’ Oscar prediction odds as of October 8. Make your predictions, which will be factored into Gold Derby’s combined, official racetrack odds. All predictions are updated automatically once per hour.

Change: Awkwafina took over the fourth rung from Erivo. 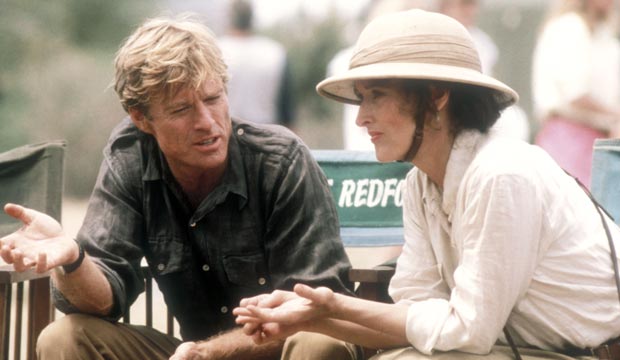 An embarrassed Alexa sits out this year's Oscar predictions

Jack Mathews: How 'The Irishman' went from Oscars frontrunner to a possible shut-out

These 4 Oscar races are giving me the heebie-jeebies: Original Screenplay, Costume Design, Visual…