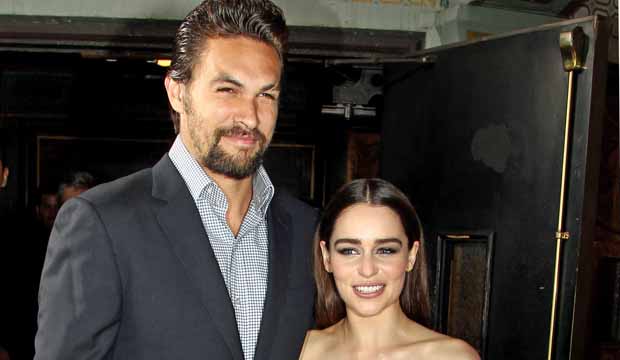 Oscar watchers were worried that that a longstanding tradition of having the four acting winners from the previous year returning might be eliminated. While not on an official press release, #TheAcademy Twitter account confirmed that 2018 champs Frances McDormand, Gary Oldman, Allison Janney and Sam Rockwell will be on stage for the 2019 ceremony. Producers have not revealed whether they will actually present any acting categories or not.

Three of the performers who will take the stage to sing Best Original Song nominees were announced a few days ago, but no word on two of them.

– Gustavo Dudamel and the L.A. Philharmonic will perform during the annual “In Memoriam” segment.

There has been no confirmation or information about “All the Stars” from “Black Panther,” but the original film version was performed by Kendrick Lamar and SZA.

The 2019 ceremony has been one of the most scrutinized in memory over the past few months. Months ago, comedian Kevin Hart  was hired to host, but he bailed out after past social media anti-LGBTQ ravings returned to haunt him. Earlier this week, it was revealed on our sister website Deadline by reps of the other nominated songs that only two tunes (“Shallow,” “All the Stars”) would be performed on the show, but backlash has caused Oscar brass to reconsider and invite all five. Other eyebrow-raising decisions over the past few months have included the decision to present some below-the-line categories during commercial breaks (still happening) and adding a popular film category (not happening after an outcry).

Discuss all of these ceremony details and more in our notorious Oscar forums thread. As presenters are announced for the program, they will be added to the first post in that thread.