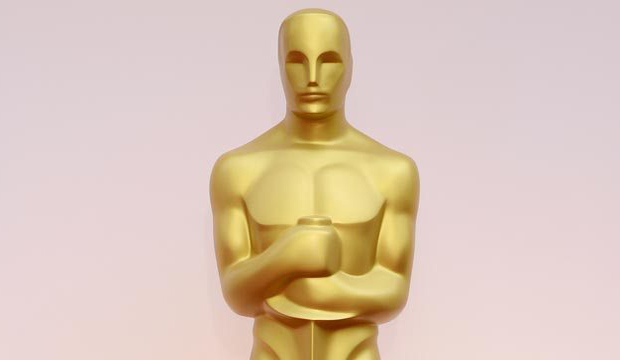 Only 22 men have ever won multiple Oscars in the acting categories. Three performers hold the record for victories among male actors with three prizes each: Walter Brennan, Daniel Day-Lewis and Jack Nicholson. Brennan won all of his in supporting; Day-Lewis won all as lead; Nicholson won twice for lead and once for supporting. Tour our new photo gallery above of all 22 actors.

But which of the others is the most likely to take home a third? Take our new poll below to let us know who you think will be next with this achievement. Be sure to visit our other recent poll with the 10 actresses who could achieve this feat (won by Cate Blanchett) and our gallery of 20 actresses.

Here are the other 9 people in our poll below: