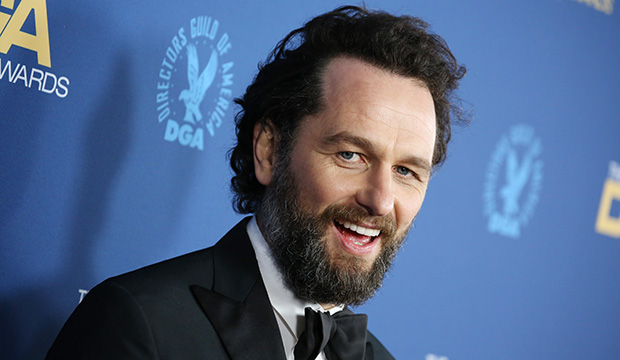 Should Matthew Rhys make room for another Emmy? HBO has picked up its limited series version of “Perry Mason,” starring the “Americans” alum in the titular role.

Set in 1932, the new series finds the iconic criminal defense lawyer during some lean years, when he is living paycheck-to-paycheck as a low-rent private investigator. Mason also has PTSD from his war experience in France and is dealing with a broken marriage.

Here is the official logline:

1932, Los Angeles. While the rest of the country recovers from the Great Depression, this city is booming! Oil! Olympic Games! Talking Pictures! Evangelical Fervor! And a child kidnapping gone very, very wrong! Based on characters created by Erle Stanley Gardner, this limited series follows the origins of American Fiction’s most legendary criminal defense lawyer, Perry Mason. When the case of the decade breaks down his door, Mason’s relentless pursuit of the truth reveals a fractured city and just maybe, a pathway to redemption for himself.

Tim Van Patten (“The Sopranos,” “Boardwalk Empire”) is on board to direct and executive-produce. Rhys will also serve as an executive producer, alongside Robert Downey Jr., who was originally going to play Mason and had been trying to make a new “Perry Mason” for years. At one point, “True Detective”‘s Nic Pizzolatto was attached to write. Rhys joined the current project in January. Rolin Jones (“Boardwalk Empire”) and Ron Fitzgerald (“Westworld”) will write the series and serve as co-showrunners and executive producers.

The original “Perry Mason” series aired from 1957-66 on CBS, earning star Raymond Burr two Best Drama Actor Emmys in 1959 and 1961. Rhys, of course, won the same award last year for “The Americans.” After a nearly 20-year hiatus, Burr reprised the role in 26 TV films that aired between 1985 and 1993. Following Burr’s death in 1993, Paul Sorvino and Hal Holbrook starred in the final four films, with Sorvino appearing in one and Holbrook in three, from 1993-95.

This marks Rhys’ first TV project since “The Americans” ended in May. He’s since filmed the upcoming Mister Rogers film “A Beautiful Day in the Neighborhood” opposite Tom Hanks, so it could be a busy 2020 for him on the Oscar and Emmy front.