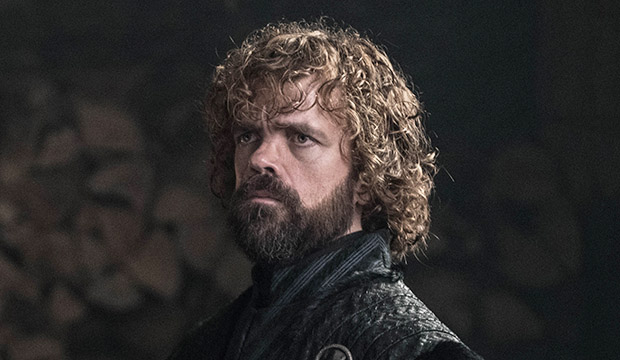 Peter Dinklage feels like a mortal lock to take home his record-breaking fourth Best Drama Supporting Actor Emmy for “Game of Thrones,” but his victory may not be as assured if you go by recent Emmy history. If he does prevail again this year, it’d be his second straight win, but no one has been able to defend their crown in this category in 23 years.

The last person to win two drama supporting actor Emmys in a row was Ray Walston (“Picket Fences”), who triumphed in 1995 and ’96. Since then, the only people to earn multiple Emmys in this category have been Dinklage and Aaron Paul (“Breaking Bad”). Paul accomplished it first, winning his second trophy in 2012 to go with his 2010 one; he nabbed a third in 2014, becoming the most awarded person in this category. Dinklage tied him at three wins last year, but his were all non-consecutive as well, coming in 2011, ’15 and ’18.

Curiously, the other two-time drama supporting actor champs all won their statuettes back to back too: Stuart Margolin (“The Rockford Files,” 1979-80), Michael Conrad (“Hill Street Blues,” 1981-82) and Larry Drake (“L.A. Law,” 1988-89). That means Dinklage and Paul are the only non-consecutive multiple winners.

If anyone could end this quirky drought, it’s Dinklage. It’s the last season of “Game of Thrones,” he’s the only “Game of Thrones” actor to have won, and voters just flat-out love him even if he hasn’t exactly had winning material since the fourth season.

But if you subscribe to this curse, who can take him down? Five-time nominee Jonathan Banks is in second place in our odds and certainly feels due, but “Better Call Saul” has never won an Emmy. Dinklage’s co-star Nikolaj Coster-Waldau is in third, but voters haven’t been interested in spreading the love between co-stars since the last decade, when “The West Wing” staffers Richard Schiff, Bradley Whitford and John Spencer won from 2000-02, with Alan Alda in 2006; “The Sopranos” duo Joe Pantoliano and Michael Imperioli going back to back in 2003 and ’04; and “Lost” stars Terry O’Quinn and Michael Emerson scoring in 2007 and ’09, respectively. (Case in point: Paul beat Giancarlo Esposito in 2012 and Dinklage beat Coster-Waldau last year.) Bobby Cannavale (“Homecoming”), who upset both Paul and Dinklage in 2013 for “Boardwalk Empire,” is in fourth, followed by Kieran Culkin(“Succession”) and three-time nominee Michael Kelly (“House of Cards”).