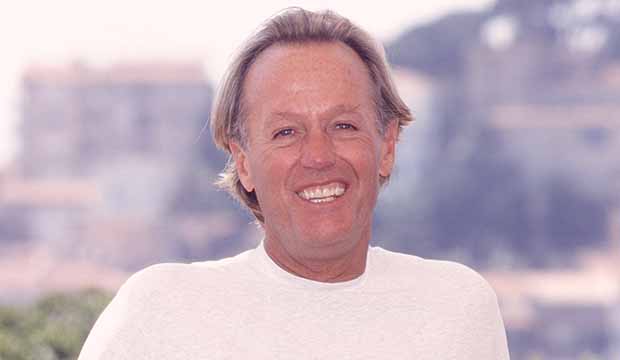 Peter Fonda, younger brother of two-time Oscar-winning actress Jane Fonda, son of actor Henry Fonda and father of actress Bridget Fonda, is dead at age 79 on Friday after losing his fight with lung cancer. He would introduce Hollywood to the counter-culture of the ’60s with his take on a biker film, 1969’s “Easy Rider.” The influential film made with pal, co-star, co-writer and director Dennis Hopper helped make Hollywood atuned to what was happening during the decade of sex, drugs and rock ‘n’roll while kick-starting the New Hollywood movement of the late ’60s and ’70s.

Fonda was nominated for an Oscar for Best Original Screenplay for “Easy Rider” along with Hopper and Terry Southern. Meanwhile,  Jack Nicholson found his breakout role and was nominated for a supporting actor Oscar as an ACLU lawyer, who wears a football helmet as he decides to travel with Fonda and Hopper’s biker characters. The impact that the film had on Hollywood was a far cry from Fonda’s big-screen debut in 1963’s bland “Tammy and the Doctor” opposite Sandra Dee.

Fonda would receive Oscar recognition with his lone acting nomination as a lead  in 1997’s “Ulee’s Gold,” about a widowed Florida beekeeper whose son is in prison as he acts as a surrogate parent to his granddaughters. He would say of his character, “I also found a lot of Ulee in my father. He kept a couple of hives and I can see him hop-footing it across the lawn, thinking he had a bee up his pant leg,” As I began to develop Ulee, I used a lot of the way my father was to us as kids, the way he was to us as a family and the way he was to himself.”

He would face off against British actor Terence Stamp in the 1999 neo-noir crime film “The Limey,” directed by Steven Soderbergh. Fonda also showed up in 2007’s biker comedy “Wild Hogs” and appeared in the remake of the Western “3:10 to Yuma” starring Christian Bale the same year. Fonda and sister Jane both struggled to earn their distant father’s approval throughout their lives. Little wonder that he titled his 1998 memoir, “Don’t Tell Dad.” Dad Henry won his lone Academy Award for his lead performance in his final film, 1980’s “On Golden Pond.”

Fonda will be seen in the upcoming war film “The Last Full Measure,” about the heroics of Airman William H. Pitsenbarger Jr. during the Vietnam War, who was given the nation’s highest military honor years after his death.