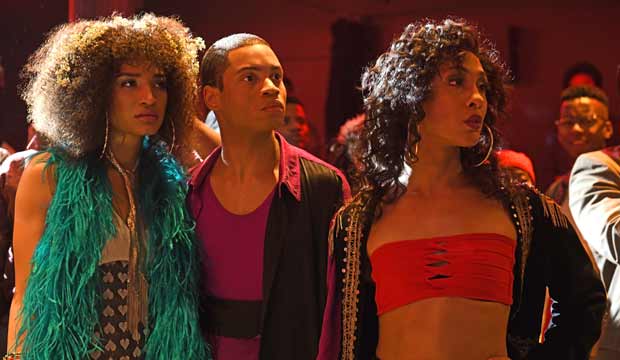 The Primetime Emmys are one of the most gratifyingly transparent awards in the entertainment industry, publicly releasing their ballots with all the submitted candidates who television academy members will be deciding on. Voting for the 2019 nominations started on June 10, so now we know who’s up in the running. And one show in particular could make history several times over: FX’s “Pose.” Scroll down for its complete list of submissions.

This series about the New York City ballroom scene in the late 1980s could boast the first openly transgender actors ever nominated for performances in series regular roles. That includes Best Drama Actress contender MJ Rodriguez as well as Best Drama Supporting Actress hopefuls Dominique Jackson, Indya Moore, Angelica Ross and Hailie Sahar. They would follow in the footsteps of trailblazer Laverne Cox, who made history with two guest-acting nominations in recent years for “Orange is the New Black.”

Janet Mock could also make history for transgender women and women of color behind the scenes as she has been entered for Best Drama Writing and Best Drama Directing for her work on the episode “Love is the Message.” And Tony-winning queer icon Billy Porter could earn a Best Drama Actor bid for his role as ballroom emcee and mentor Pray Tell, following his nominations at the Golden Globes and Critics’ Choice Awards earlier this year.

And watch out for the show in craft categories. Its unprecedented ensemble full of LGBT performers could make it a top contender for Best Drama Casting, while the glamor of the ballroom scenes could help the show stand out in costume, makeup, hairtstyling and production design races. How many bids do you think the series will receive? And how many of those bids will make Emmy history? Check out its list of submissions below.

SEEEmmy spotlight: 5 reasons why ‘Pose’ is positioned to be the belle of the ball