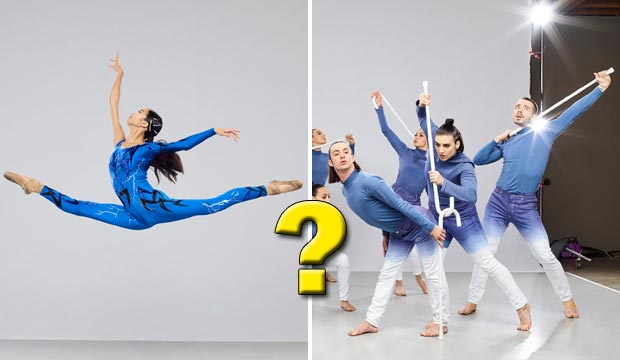 “World of Dance” concluded the Cut round on Sunday night, April 21, so all that’s left are the Divisional Final and the World Final to crown the third season’s million-dollar champion. The show is down to its top 12 competitors, so who do you think will win it all? You can make your predictions here in our predictions center for who will prevail in each division and who will take the top prize at season’s end.

The Upper Division consists of dancers aged 18 and over with up to four members, and the three acts who made the Cut there are Briar Nolet, Poppin John and Derion and Madison.

The Upper Team Division comprises acts aged 18 and over with more than four members, and the three groups remaining there are The Kings, The Heima and Unity LA.

The Junior Division contestants are under 18 with up to four members, and those candidates are Kayla Mak, Julian and Charlize and Ellie and Ava.

And the Junior Team Division features dancers under 18 with more than four members, and those groups are The Crazy 8’s, VPeepz and Dancetown Divas.

Last year’s world champion came from the Junior Team Division, but this year I think it might be the upper teams who have the advantage. Remarkably, The Kings, The Heima and Unity LA’s season-long average scores are all higher than anyone else’s in any other division: 98.2, 96.0 and 95.2, respectively. Luckily for the other contestants, only one upper team can make it to the World Final.

SEE‘World of Dance’ recap: The Cut 2 chopped the Upper Team and Junior Divisions in half [UPDATING LIVE BLOG]

Is there room for anyone else to surprise? Briar Nolet and Poppin John have rapidly improved their scores over the course of the season, while the judges adore the precocious athleticism and adorable rooting factor of The Crazy 8’s. And Ellie and Ava topped the Junior Division Cut after flying under the radar for most of the season. Let us know here who is most likely to prevail at season’s end.