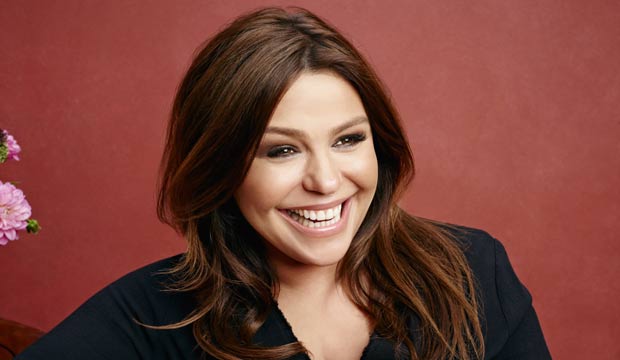 We recently discussed the possibility that Rachael Ray will win the first Emmy of her career for Best Informative Talk Show Host for her self-titled syndicated series. “Rachael Ray” has won top honors in the past, but Ray herself wasn’t included in those accolades since she wasn’t credited as a producer. Well, she is now. A representative for the show confirmed that the absence of Ray from this year’s Daytime Emmy nomination for Best Informative Talk Show was a mistake, and she has now been officially added to that lineup. So Ray could win her first two Emmys instead of just one.

In 2008 the Daytime Emmy race for Best Talk Show was split into two categories: Best Entertainment Talk Show and Best Informative Talk Show. “Rachael Ray” won the entertainment award the first two years it was handed out (2008-2009), but Ray wasn’t a producer at the time, and unfortunately the show later fell out of favor in the category. Its last nomination in the entertainment field was in 2014.

But the show has moved into the informative field where other food-related programs have competed in recent years like “The Chew” and “The Kitchen.” And that brought “Rachael Ray” roaring back. Now, according to the combined predictions of hundreds of Gold Derby users, “Rachael Ray” is the front-runner to win Best Informative Talk Show with leading odds of 69/20, and now that Ray is a credited producer, that would mean her very first Emmy win.

In the hosting category, the front-runner is Mehmet Oz for “The Dr. Oz Show,” but Ray ranks second there with odds of 4/1. And she’s backed by 2 of our Top 24 Users who got the highest scores predicting last year’s Daytime Emmy winners, so don’t count her out there either. In just a few weeks Ray could finally be celebrating her very first Emmy victories more than a decade after her show first prevailed.