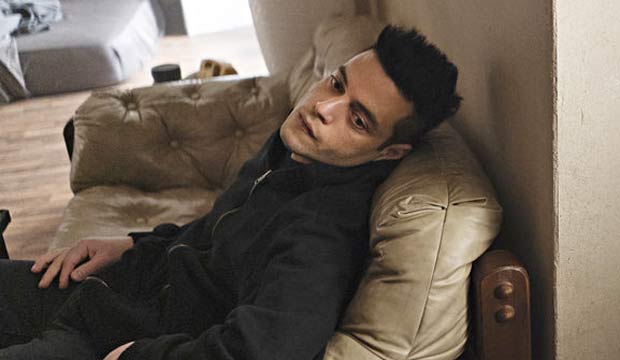 After a two-year hiatus, “Mr. Robot” is about to return for its fourth and final season on Sunday night, October 6, and to mark the occasion series star Rami Malek has shared on Instagram his thanks to the show’s fans for their support. Scroll down to see his nostalgic love letter to his supporters.

“This has been one of the most powerful and profound experiences of my life,” Malek said. “I feel so fortunate to have been able to share it with all of you. Thank you for your undying love and support … I can’t wait to share [the final season] with you all on Sunday.”

Malek doesn’t spend a lot of time on this social media platform — this was only his fourth Instagram post in three years — so his message to fans is all the more meaningful. The actor already had a number of impressive credits on his resume before this USA cyber-thriller premiered in 2015, including the Emmy-winning “24” and “The Pacific,” the Oscar-nominated “The Master” and the acclaimed indie film “Short Term 12.” But his starring role as mentally unstable hacker Elliot Alderson has been a game-changer for him.

He won the Emmy for Best Drama Actor in 2016, and though the show lost ground at those awards in its subsequent seasons, Malek soon found himself headlining the highest grossing music biopic of all-time, “Bohemian Rhapsody” (2018), which raked in almost $1 billion worldwide and won him awards from the Golden Globes, SAG Awards, BAFTAs and finally the Oscars.

So that makes this “Mr. Robot” farewell season a kind of victory lap for the actor. He narrates the show directly to his “friends” in the viewing audience as a manifestation of Elliot’s mental illness. Now fans will have 13 weeks to say “Goodbye, friend” to Elliot as he takes his final bow, and maybe takes the whole corrupt society down with him. 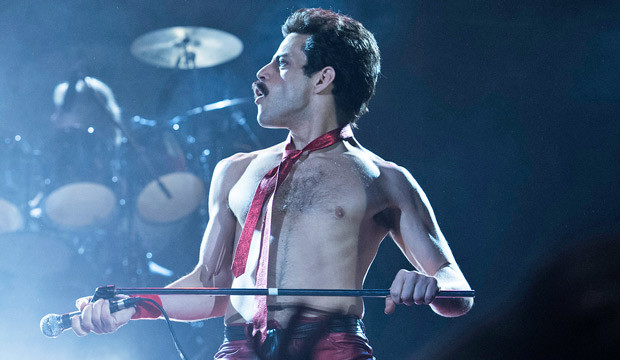