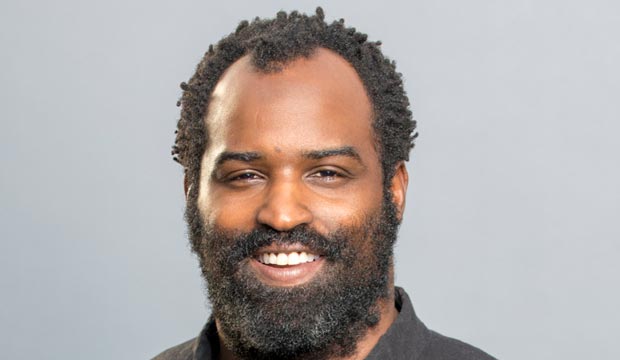 Former NFL superstar Ricky Williams finally got some screen time on “Celebrity Big Brother” during the third episode when he won the season’s first Veto competition. That earned him the power to save one of the three nominees from the eviction block: actor/comedian Tom Green, actor/host Jonathan Bennett or former White House communications director Anthony “The Mooch” Scaramucci. In the end Ricky chose NOT to use the Veto, but did he make the right decision for his own game? Vote down in our poll below.

During his speech, Ricky told his Season 2 houseguests, “I’ve decided not to use the Power of Veto. Guys, honestly, no one came up to me and gave me a strong enough offer. I didn’t want to get any blood on my hands. It wasn’t worth it.” With that, the Veto meeting was over and Tom, Jonathan and the Mooch left the living room knowing that one of them would be evicted live on Friday night.

Later in the Diary Room, Ricky explained his decision further by saying, “Honestly, none of the people up there are really worth saving to me right now. That said, having the Power of Veto really helped me leverage relationships and stir the pot a little bit.”

Ricky’s “stir the pot” comment is in reference to the fact that Head of Household Ryan Lochte told Ricky that if he used the Veto to save Jonathan, then he’d put Lolo Jones on the block as a replacement. Of course, since this is “Big Brother,” Ricky immediately took that information to Lolo, who started freaking out. You see, Lolo, Natalie Eva Marie, Tamar Braxton and Kandi Burress were supposedly in a six-person alliance with Ryan and Jonathan, but Ryan decided to cut ties with his Team USA partner after Lolo flipped off the boys and accused them of having a Final 2 deal. Talk about drama!

Who do YOU think will be the first houseguest evicted from the “Celebrity Big Brother” house? And what will viewers learn about the shocking events that happened regarding the Mooch? Find out Friday night on CBS.