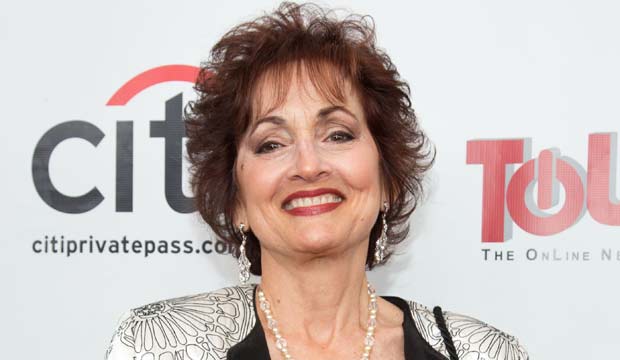 “One Life to Live” fans can look forward to a reunion this summer as Robin Strasser joins the cast of “Days of Our Lives.” Soap Opera Digest recently broke the story, but while the role she’s playing is still under wraps, the magazine teases, “Look for her arrival to shake up the canvas in a surprising way.”

Strasser is most famous for playing the conniving Dorian Lord on “OLTL.” She played that role on and off from 1979 until the show’s ultimate cancellation in 2013. Along the way she earned four Daytime Emmy nominations for Best Actress (1981-1983, 1985), but her only victory was in 1982 and she hasn’t been nominated in 34 years. But maybe that will change when she moves to Salem.

After all, it worked for her on-screen niece. Dorian Lord was the aunt of Blair Cramer, played by Kassie DePaiva. But DePaiva only earned one Daytime Emmy nomination during her two decades in that role (Best Actress, 2005). However, after “OLTL” ended she moved to “Days” to take over the role of Eve Donovan, resulting in another Best Actress bid in 2016. Time will tell if Strasser and DePaiva will share much screentime together on “Days,” but one hopes the show wouldn’t let such a golden opportunity pass them by.

That seems especially likely since DePaiva isn’t the only “OLTL” alum Strasser is reuniting with. Current “Days” head writer Ron Carlivati also came from the defunct ABC soap, so he’s accustomed to penning storylines for both actresses. What will he have in store for them when Strasser comes on-board later this year?