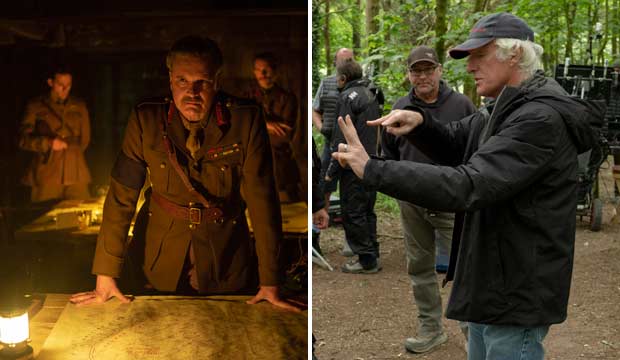 It took Roger Deakins 14 tries to win the Oscar for Best Cinematography. After suffering 13 losses over 21 years he finally struck gold with “Blade Runner 2049” (2017). Will he have to wait another couple of decades for his next victory — in another 21 years he’ll be 91-years-old — or will he just keep winning? Our early odds for Best Cinematography point to the latter. He’s the early front-runner for “1917.”

“1917” reunites him with “Skyfall” director Sam Mendes to tell the story of a race-against-time mission to save thousands of soldiers from an ambush during World War I. As of this writing it gets leading odds of 69/20 in the Best Cinematography race, with 13 Expert journalists giving it the early edge. The film hasn’t started screening for the press yet, but the trailer gives us an early indication of its visual style, and on paper it looks like it could be tough to beat. In addition to Deakins’s reputation, it’s a war film, and action-packed movies tend to do well: in addition to “Blade Runner,” recent champs include “Master and Commander” (2003), “Avatar” (2009), “Inception” (2010), and “Hugo” (2011)

Then there’s “1917’s” primary conceit: it’s told in real time and shot in a single take. So the high degree of difficulty alone could get Deakins some votes for his work behind the camera. We’ll have a better idea of the film’s chances across the board once people see it, of course, but it has all the ingredients for an Oscar contender, especially for its cinematography.

Deakins shot both “1917” and “The Goldfinch” this year. They’re his first cinematography credits since his Oscar-winning work on “Blade Runner” two years ago. So if he wins again on his very next at-bat, he’ll be reminiscent of another cinematographer who for a while couldn’t win — until eventually he couldn’t lose. Emmanuel Lubezki lost this award five times, much to the consternation of cineastes who especially loved his work on “Children of Men” (2006) and “The Tree of Life” (2011). But then he made history by winning an unprecedented three years in a row for “Gravity” (2013), “Birdman” (2014) and “The Revenant” (2015).

Sometimes when the floodgates open they stay open. And frankly, given Deakins’s substantial resume, he could already be considered due for a second Oscar even though he only just won his first. 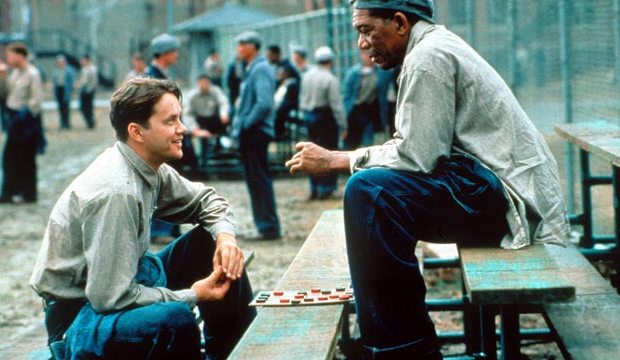