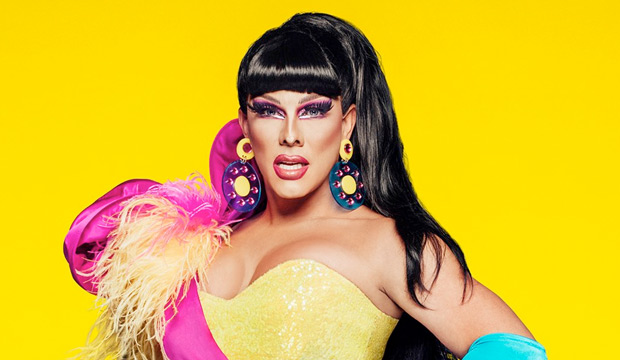 On the 10th episode of season 11 of “RuPaul’s Drag Race,” Shuga Cain was eliminated. Do you think she was the right choice to go this week after her performance in the Lip Sync For Your Life or should Vanessa Vanjie Mateo have been sent packing instead? Vote in our poll below and be sure to sound off in the comments section with your thoughts on episode 10, “Dragracadabra,”which aired May 2 on VH1.

Shuga and Vanessa ended up in the bottom two after failing to impress RuPaul Charles and the two guest judges — actors Katherine Langford (“13 Reasons Why”) and Gina Rodriguez (“Jane the Virgin”) — throughout the tenth series of competitions. That meant they were pitted against each other in the LSFYL. Each had to perform to the Mary J. Blige hit “No More Drama”  In the end, RuPaul opted to throw a lifeline to Vanessa while Shuga was sent home to New York City.

Of the remaining artistes, who do you want to see go all the way and claim the crown. Besides Vanessa, who hails from Los Angeles, the five queens still vying for bragging rights, as well as the $100,000 grand prize, are: A’Keria C. Davenport (Dallas, TX), Brooke Lynn Hytes (Nashville, TN), Nina West (Columbus, OH), Silky Nutmeg Ganache (Chicago, IL.) and Yvie Oddly (Denver, CO).