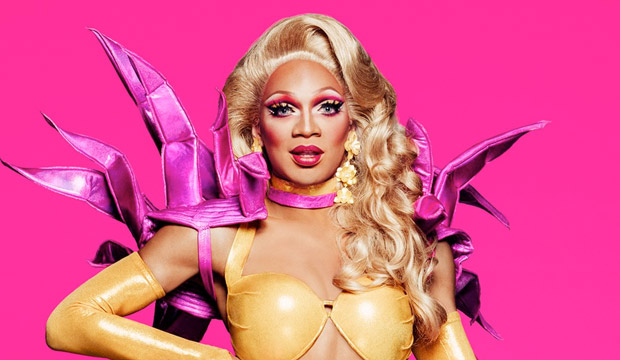 On the second episode of season 11 of “RuPaul’s Drag Race,” Kahanna Montrese was eliminated. Did you think she was the right choice to go this week after her performance in the Lip Sync For Your Life against Mercedes Iman Diamond? Vote in our poll below and be sure to sound off in the comments section with your thoughts on episode 2, “Good God Girl, Get Out,” which aired March 7 on VH1.

Kahanna and Mercedes ended up in the bottom two after failing to impress RuPaul Charles, guest judges Sydelle Noel and Bobby Moynihan, and regular panellists Ross Mathews and Michelle Visage throughout the second series of competitions. That meant they were pitted against each other in the LSFYL, with each performing to “Work Bitch,” a big hit for Britney Spears.

Kahanna, a 25-year-old showgirl from the entertainment capital of the world, Las Vegas, showed a lot less composure than she did last week when she won this sudden death dance-off against Soju. Her big moment was a pair of double back flips down the runway that didn’t turn out as well as she expected. Mercedes, a 30 year-old from Minneapolis, busted out some vogue moves that gagged the girls watching from the back.