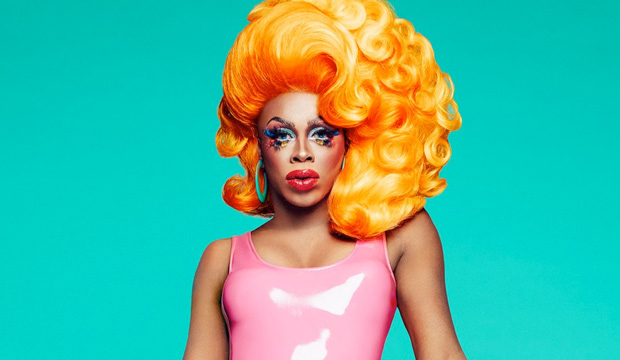 On the third episode of season 11 of “RuPaul’s Drag Race,” Honey Davenport was eliminated. Did you think she was the right choice to go this week after her performance in the Lip Sync For Your Life or should Shuga Cain have been sent packing? Vote in our poll below and be sure to sound off in the comments section with your thoughts on episode 3, “Diva Worship,” which aired March 14 on VH1.

Honey and Shuga ended up in the bottom two after failing to impress RuPaul Charles, guest judges  Guillermo Díaz and Troye Sivan, and regular panellists Ross Mathews and Michelle Visage throughout the third series of competitions. That meant they were pitted against each other, along with the rest of Team Mariah, in the LSFYL. All half dozen girls performed to “Waiting for Tonight (Hex Hector Mix)” by Jennifer Lopez.

Of the six strutting their stuff, the judges singled out Honey and Shuga as the weakest links. Both hail from New York City. In the end, RuPaul opted to throw a lifeline to Shuga who, at age 40, is the oldest queen in the competition. Honey, 32, sashayed off with style and grace.