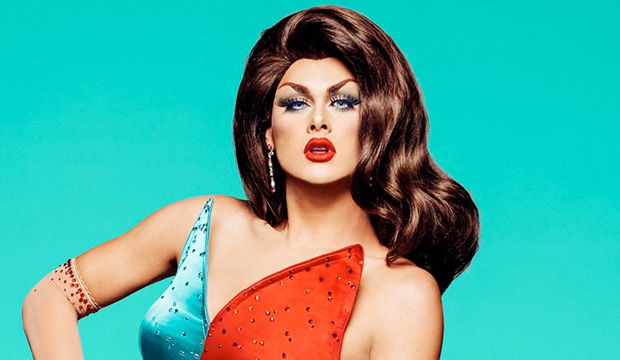 On the sixth episode of season 11 of “RuPaul’s Drag Race,” Scarlet Envy was eliminated. Do you think she was the right choice to go this week after her performance in the Lip Sync For Your Life or should Ra’Jah O’Hara have been sent packing instead? Vote in our poll below and be sure to sound off in the comments section with your thoughts on episode 6, “The Draglympics,” which aired April 4 on VH1.

Scarlet and Ra’Jah ended up in the bottom two after failing to impress RuPaul Charles and the three guest judges — choreographer Travis Wall and Olympic figure skaters Mirai Nagasu and Adam Rippon — throughout the sixth series of competitions. That meant they were pitted against each other in the LSFYL. Each had to perform to the Donna Summers classic “Last Dance.”

In the end, RuPaul opted to throw a lifeline to Dallas darling Ra’Jah who, at age 33, is one of the oldest queen in the competition. Scarlet, 26, sashayed back to Brooklyn with style and grace.