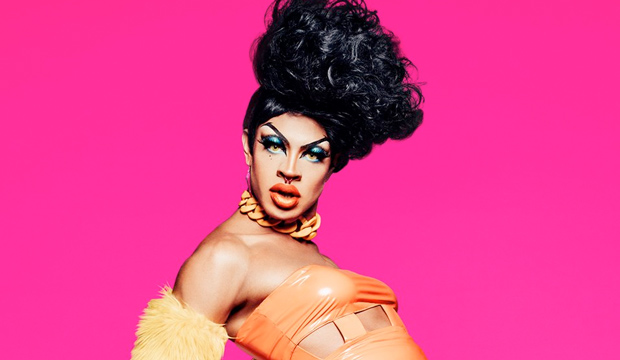 “RuPaul’s Drag Race” fans have spoken, and they side with Yvie Oddly in her epic reality TV show feud with Silky Nutmeg Ganache. In fact, the results aren’t even close, with 94% voting in our recent poll that they agree with Yvie while only 6% side with Silky. That’s what we call a landslide, folks. Do you agree or disagree with our readers’ poll results? Be sure to sound off down in the comments section.

Two weeks ago Yvie couldn’t believe her ears when she overheard Silky telling host RuPaul Charles that Yvie should be the next queen to leave the competition. “I think Yvie should go home just because she’s hurt, and we don’t got time for that,” Silky announced, referring to Yvie’s twisted ankle. That prompted Yvie’s claws to come out, hissing, “That’s like a crock of bulls***.”

In truth, Yvie thought that the real reason Silky wanted her to go home was “because she doesn’t like me or the fact that I called her out.” Yvie then explained to Ru that she’s sprained her ankles before because of her Ehlers-Danlos syndrome and that she’s always “bounced back.” When the Emmy-winning host asked who Yvie thought should go home next, she replied, “Silky Ganache. I think Silky has been the most resistant to your critiques and the judges.”

Later in the “Untucked” after-show, the two queens really went at it with Yvie declaring, “Silky, I’m a little pissed at you that you tried to throw me under the bus. I finished our routine with my sprained ankle doing s*** you could not dream of.” Silky then wiped her hands in the air and replied that the two of them “probably won’t be friends after this show.”

The feud once again reared its ugly head in the “Snatch Game” episode, with Yvie offering an apology for calling Silky “talent-less” and Silky essentially refusing to accept it. The judges ultimately named Silky as the winner of the week, with Yvie and Brooke Lynn Hytes being in the bottom two. However, because of Yvie and Brooke Lynn’s exceptional lip sync, no one was eliminated.