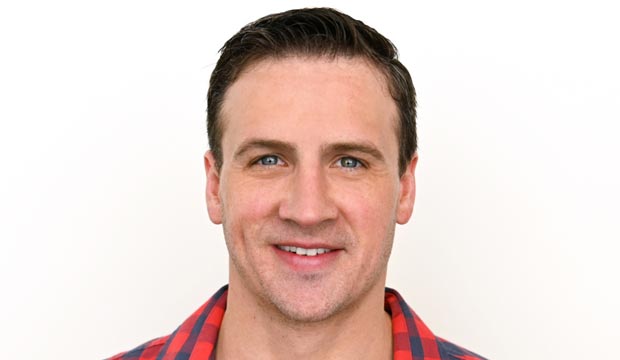 Ryan Lochte was all smiles following his live eviction from the “Celebrity Big Brother” house on Monday, January 28. The 12-time Olympic medalist was evicted by a vote of 6-1 over Tamar Braxton after Kato Kaelin hatched a plan to backdoor the swimmer. “I think they targeted me because I was the biggest threat,” Ryan revealed to host Julie Chen Moonves upon his exit.

SEE‘Celebrity Big Brother’: How to vote for Power of the Publicist twist

Despite being one of the most likable players in the game, Ryan thinks he made critical errors leading to his early ousting. “I think I messed it up in the beginning,” he says without wavering. “The alliance that I tried to form was the wrong move. Natalie Eva Marie and Lolo Jones were working as a team outside of the alliance I thought we had. They went to Kato and Tom Green. That’s what started everything.”

Although Ryan regrets putting any faith in his fellow Olympian, Lolo, he has no hard feelings toward her. “I had so much respect for her being an Olympian, but this is a game. I should have just went with my gut in the beginning but I didn’t. But I’m leaving everything there. No heart, no feelings. I’m going to have fun, root for them, and whoever wins wins. We’re playing a game!”

When asked how “Celebrity Big Brother” compared to competing in the Olympics, for Ryan the answer was simple: “I would rather do all of the training for the Olympics all over again than do THAT again,” he says, pointing to the front door of the “Big Brother” house.

“Swimming for me is easy. That was insane!” But in the end, it was all worth it for Ryan. “I had so much fun,” he admits. “I walked in with no friends and I’m walking out with 11 other people that are my friends.” Ryan is now the second houseguest to be evicted following Jonathan Bennett last week.