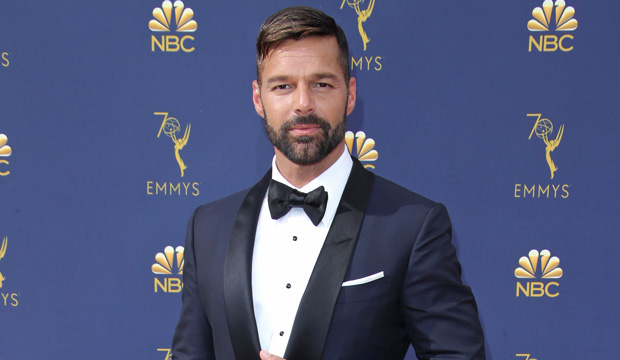 Awkwafina, Ricky Martin and Chris Pine are among the second round of announced presenters for Sunday’s SAG Awards. The total list as of Thursday stands at 24 celebrities, including the newly-revealed Alec Baldwin, Matt Bomer, Laverne Cox, Richard Madden, Tracy Morgan and Keri Russell. The 25th annual ceremony will be hosted by past winner Megan Mullally (“Will and Grace”) for TNT and TBS on Sunday, January 27, at 8:00 p.m. ET; 5:00 p.m. PT.

Prior to this announcement, on Wednesday the Screen Actors Guild revealed the stars from the five nominated ensembles who will present their film clips on the show:

More presenters will be announced over the next few days of who will unveil individual category winners for both film and television plus introductions to recorded segments. Tom Hanks will be presenting the SAG life achievement award to Alan Alda.

Matthew McConaughey, Uvalde, Texas native, addresses school massacre: 'This is an epidemic we can…