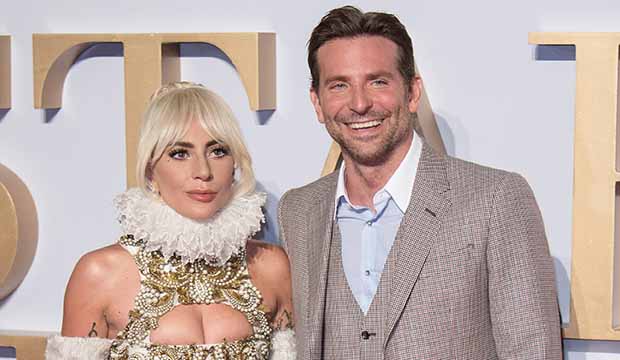 Lady Gaga, Bradley Cooper and Rami Malek are among the first 15 announced presenters for Sunday’s SAG Awards. The 25th annual ceremony will be hosted by past winner Megan Mullally (“Will and Grace”) for TNT and TBS on Sunday, January 27, at 8:00 p.m. ET; 5:00 p.m. PT.

It’s traditional for film ensemble nominees to be on stage together to present clips from their contending movies. The five casts nominated for the 2019 event are “BlacKkKlansman,” “Black Panther,” “Bohemian Rhapsody,” “Crazy Rich Asians” and “A Star Is Born.”

Stars from those ensembles announced as Screen Actors Guild presenters on Wednesday are (others could be added):

More presenters will be announced over the next few days, including the ones to reveal individual category winners for both film and television. Tom Hanks will be presenting the SAG life achievement award to Alan Alda.