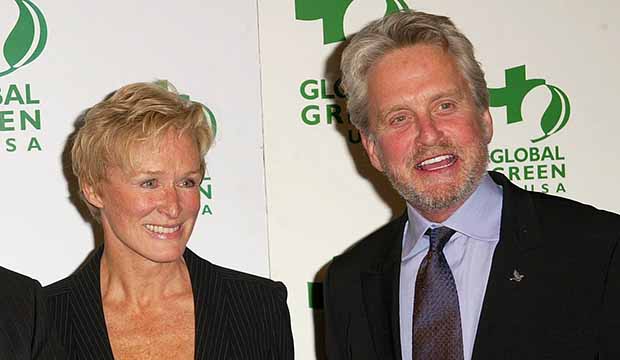 And on Wednesday the Screen Actors Guild revealed the stars from the five nominated ensembles who will present their film clips on the show:

Tom Hanks will be presenting the SAG life achievement award to Alan Alda. That brings a full list total of 36 presenters for Sunday’s event.