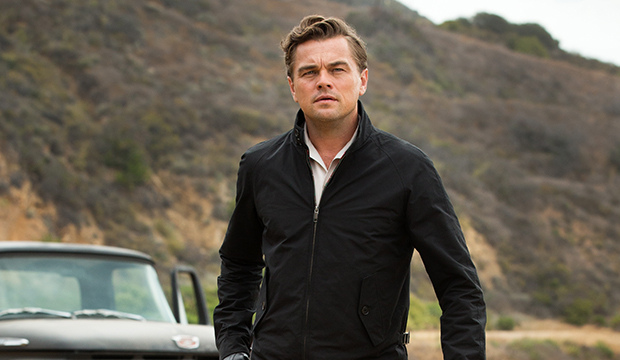 Leo has left Denzel in the dust. Thanks to his lead actor nomination for “Once Upon a Time in Hollywood” on Wednesday, Leonardo DiCaprio is now the Screen Actors Guild Awards’ most nominated male performer on the film side with a total of six individual bids.

Both DiCaprio and Washington have notched one win so far, and in back-to-back years, no less, for “The Revenant” and “Fences,” respectively. Washington has a leg up on DiCaprio in one big way: All of his SAG Awards nominations have translated into Oscar nominations (he lost the Oscar for “Fences” to Casey Affleck for “Manchester by the Sea,” but he won the Oscar for “Training Day” over SAG Awards champ Russell Crowe for “A Beautiful Mind”).

DiCaprio didn’t make the Oscar cut for “J. Edgar” and “The Departed,” though there was a lot of confusion over the latter about his placement because he also had “Blood Diamond” that year (and actors can’t be double-nominated in the same category at the Oscars). Chances are DiCaprio will make the Oscar shortlist for “Once,” which also received a SAG ensemble nomination; he’s only in fifth place in our Best Actor Oscar odds, but “Once” has been hitting all the guilds this week without any conspicuous absences like some other top Oscar contenders (e.g. “The Irishman missed for Robert De Niro at the Golden Globes and SAG Awards).

Counting ensemble bids, DiCaprio’s career SAG Awards nomination total stands at 11. That sounds like a lot — and it is for film, which is what all of his nominations have been for — but it’s nowhere near the overall record of Edie Falco, who has 22 nominations, or lots of other TV folk who could get shortlisted year after year (Julia Louis-Dreyfus has 21, Alec Baldwin, 20). Three other actors hit a career total of 11 nominations this year: Jennifer Aniston, Russell Crowe and Tony Shalhoub.