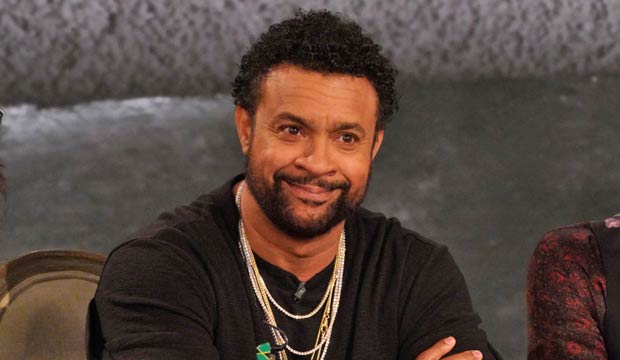 The 2019 Grammy Awards are on Sunday night, February 10, but while the main event is in the evening, most of the 84 categories will be presented that afternoon during the Grammy Premiere Ceremony, which stream online during the afternoon. And the recording academy has announced that Grammy winner and current nominee Shaggy will host the ceremony.

Shaggy may best be known for his 2000 hit “It Wasn’t Me” featuring Ricardo “RikRok” Ducent, which reached number-one on the Billboard Hot 100 singles chart and earned a Grammy nomination for Best Pop Collaboration. But by then Shaggy was already a Grammy winner. He was awarded Best Reggae Album in 1996 for “Boombastic.” Overall, he has been nominated seven times, including a bid this year. He’s up for Best Reggae Album again for “44/876,” his collaboration album with Sting.

The recording academy has also announced performers for Premiere Ceremony: Sofi Tukker, Snatam Kaur, Craig Morris, Seun Kuti and Fatoumata Diawara, all of whom are nominees. Tukker is up for Best Dance/Electronic Album (“Treehouse”). Kaur is nominated for Best New Age Album (“Beloved”). Morris contends for Best Classical Instrumental Solo (“Glass: Three Pieces in the Shape of a Square”). And Kuti (“Black Times”) and Diawara (“Fenfo”) are both in the running for Best World Music Album.

The Premiere Ceremony will be held at the Microsoft Theater in Los Angeles, right across from the Staples Center where the evening’s telecast will take place. They will begin streaming live at 3:30pm Eastern on Grammy.com.