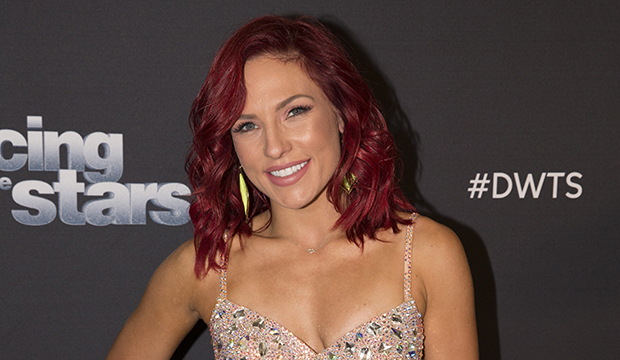 There’s been a lot of changes to “Dancing with the Stars” this season — new showrunner, new voting system, new elimination format, new pros — but arguably the biggest change has happened behind the scenes.

During an appearance on Bobby Bones‘ podcast “BobbyCast,” Sharna Burgess, who was not invited back despite being the reigning champ with Bones, said she’s been in touch with her old pals and revealed that this season’s pros no longer have creative control over their routines. In other words, the pros are now solely tasked with choreographing the steps versus the previous 27 seasons, where they were able to conceptualize their entire routines from designing the set and costumes to picking the music. Before, they were involved in every aspect from top to bottom; now, they’re just cogs in a machine.

“I’m not entirely sure everybody knows but the dancers no longer get to design their dances,” Burgess stated. “Every week, you know how I was in the creative process — the song, the set, the colors, the costumes, everything — came from my brain, was built with a team. Now, the dancers just get their creative concepts given to them. They get told what they’re wearing, what their set is, what their song is, everything. So they don’t have that creative say in these pieces anymore.”

Cheryl Burke had hinted at the change in her “Us Weekly” blog last week, saying that pros don’t have a say in music selection anymore, but did not get into the depths of it.

Burgess added that she doesn’t know if pros will regain creative autonomy for the freestyles in the final. “They may when it gets to the freestyle. I don’t know because then it becomes their jam, but week to week, it’s no longer Lindsay [Arnold]’s creativity, it’s no longer Val [Chmerkovskiy]’s creativity; it’s all done for them by the new creative director that’s working on the show,” she said.

While she has “no real opinion” on the change since she’s not on this season, Burgess admitted that she would “struggle” to relinquish creative control to someone who is not completely involved in the routine.

“If you’re giving me a full piece that’s already done and then just asking me to put steps to it, it’s like giving me your biography and then asking me to write your last chapter, but I know nothing about you,” she explained. “For me, that just seems disjointed. But it seems like everyone is still creating great content anyway, and maybe it just helps everything work smoother behind the scenes.”

Listen to Burgess’ episode below:

'The Bachelorette' episode 7 recap: Tayshia bonds with Ivan over race and fires back at the…