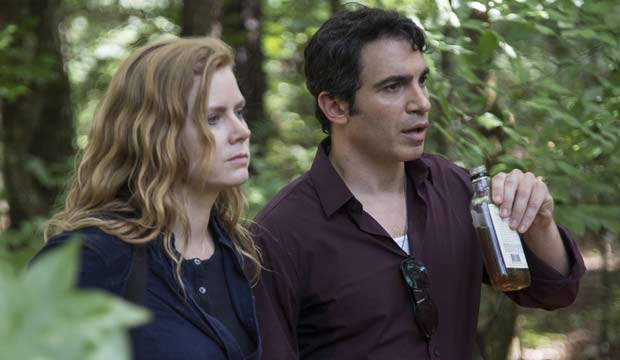 “Sharp Objects” premiered last summer, when it already seemed like a surefire Emmy contender for Best Limited Series. But as the season progressed, the field of long-form programs exploded and other shows like “Escape at Dannemora,” “Fosse/Verdon” and “When They See Us” started to steal its thunder. But take heart: two of the Expert journalists we’ve polled are predicting a twist ending — an upset victory for the Southern gothic mystery. And you can go ahead and tell mama.

Thelma Adams (Gold Derby) and Nikki Novak (Fandango) are the journos betting on a “Sharp Objects” victory, and despite such a crowded field it still looks like an ideal awards contender on paper. It stars a couple of A-list Oscar nominees: Amy Adams as a big-city journalist investigating two murders and Patricia Clarkson as her domineering mom. It was also directed by Jean-Marc Vallee, who previously won an Emmy for helming “Big Little Lies.”

Additionally, it was developed for television by Marti Noxon, who earned an Emmy bid for writing “UnReal.” It’s co-written by Gillian Flynn, who penned the novel on which the series is based and who also wrote the source material for the Oscar-nominated “Gone Girl.” And on top of all that it got strong reviews. In past years it might have been an Emmy shoo-in, but even with that pedigree it’s challenging to stand out in the era of peak TV.

Patricia Arquette (“Dannemora”) beat Adams at the Golden Globes and SAG Awards, and the two actresses tied at the Critics’ Choice Awards. That makes “Sharp Objects” look like more of an underdog than it did when it originally aired, but is it really? It kept losing Best Limited Series awards last winter to “The Assassination of Gianni Versace,” but so did everybody else. Now “Versace” is out of the picture since it already won its Emmys in 2018. That levels the playing field for “Objects” in 2019.

And crime actually does pay for HBO. Like “Sharp Objects,” the premium network’s procedural drama “The Night Of” premiered during the summer one year before it was considered for Emmys, and it still managed to take home five prizes in 2017 including Best Movie/Mini Actor (Riz Ahmed). And we already know “Sharp Objects” has substantial industry support when you consider its nominations not just at the SAG Awards, but also the Producers Guild, Directors Guild, Writers Guild, American Cinema Editors, Art Directors Guild, Costume Designers Guild and Guild of Music Supervisors Awards. That’s a whole lot of love, so maybe our rogue Experts are right that “Sharp Objects” is still a cut above. 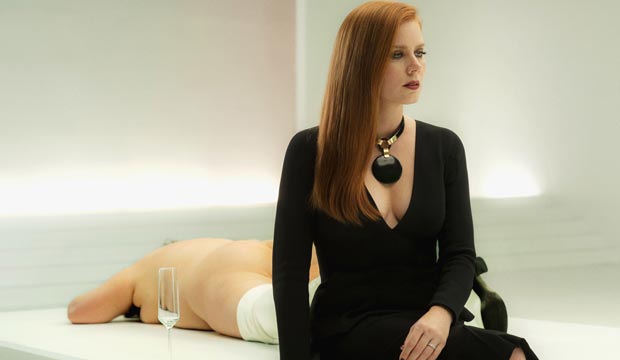