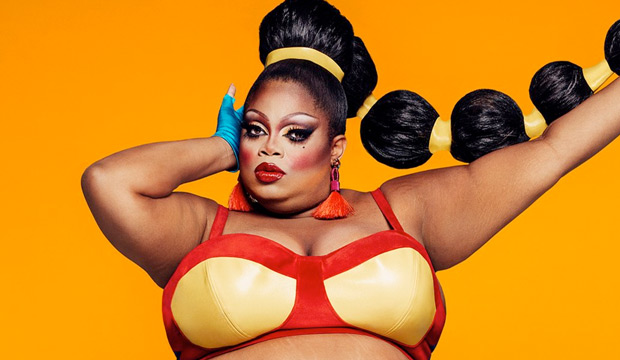 On the “RuPaul’s Drag Race” Season 11 premiere, 14 brand new queens joined returnee Vanessa “Miss Vanjie” Mateo for another season of high heels, extravagant makeup and lip-syncing. (Get a closer look at the cast in our photo gallery below.) While some of the contenders slipped through the edit, one queen stood out above the rest thanks to her bold personality: Silky Nutmeg Ganache. Did you love Silky in the season premiere or did you agree with Ariel Versace that she’s “straight-up obnoxious”? Vote in our poll below.

“Much much, crunch crunch, Silk Ganache is here to eat the lunch,” Silky declared as she made her grand entrance to the work room before sneaking a bite of a cookie that was hiding in her blue bra. She later added about herself, “She is the creamy, the dreamy, the southern belle herself and she goes by the delicious name of Silky Nutmeg Ganache.”

Silky was honest from day one about why she decided to join the cast of “RuPaul’s Drag Race” Season 11, saying, “I want to use this platform to start my career. You know, having my own spinoff show, which I want coming in the door, and I’m gonna be honest about that. Or my own cooking show, which I want as well. I just want to entertain.”

As it turns out, Silky and fellow contestant A’Keria C. Davenport are old friends from before the show began, with A’Keria proclaiming, “Silky’s my girl. Me and Silky go all the way back. She is bigger than life, just like she’s big herself.” A’Keria then warned, “But she will talk your ear off, baby.”

However, not everyone was on-board the Silky train — notably Ariel, who quickly soured on Silky’s personality like it was day-old milk. “Silky knows that she’s on TV and she wants her moment,” Ariel realized. “But you can only go so far with just being straight-up obnoxious, so we’ll see.”

So far Silky is doing well in the competition, as she won the first mini challenge by taking the best photograph with a “Drag Race” legend. She was then named “safe” in the main challenge that required the contestants to alter the clothing of former queens into their own looks. Soju ended up being eliminated first, leaving only 14 queens still in the running for the crown. 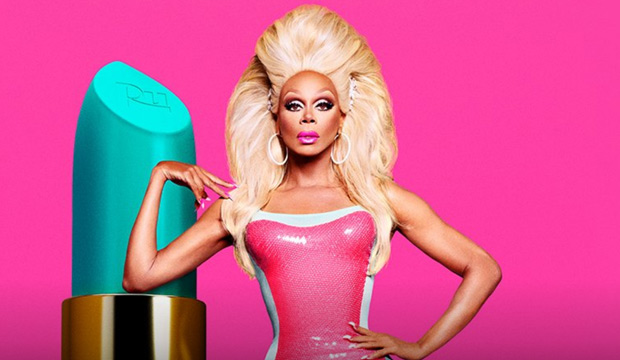