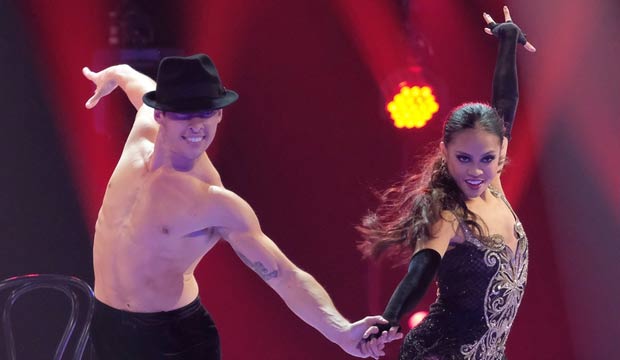 Fox has renewed its durable award-winning dancing competition”So You Think You Can Dance” for a 16th season. The show hosted by the effervescent Cat Deeley and created by executive producer and judge Nygel Lythgoe will return again this summer while auditions begin next month in New York City  (Feb. 9), Dallas (Feb. 12)and Los Angeles (Feb.23).

“Each season, the talent on ‘So You Think You Can Dance’ reaches new levels and continues to create the most incredible routines,” said Rob Wade, President, Alternative Entertainment and Specials, Fox Broadcasting Company. “The hard work and passion that goes into each performance is awe-inspiring. We can’t wait to see what Season 16 has in store and look forward to bringing you a new crop of incredible, inspired and inspiring dancers.”

While the reality contest isn’t the network’s biggest draw in the ratings, “SYTCD” usually has a loyal viewership of several million supporters and is been described as “a jewel in the crown” by Wade. The show has been nominated for 64 Emmys, including five times for host Deeley, and has won 16.

Hannahlei Cabanilla (seen above) currently holds the title of America’s Favorite Dancer after being declared the Season 15 champ last September. The 18-year-old  won a $250,000 cash prize, had her photo on the cover of Dance Spirit magazine and earned a role in the live procution of the musical staple “Rent” on Fox.