“This is no longer your house, Jean-Luc,” Patrick Stewart is told by a Starfleet admiral in the New York Comic Con trailer for “Star Trek: Picard.” The hell it isn’t! It has been almost two decades since Stewart last played his signature role as Captain Jean-Luc Picard in the 2002 film “Star Trek: Nemesis,” and now he’s undertaking a new mission after years in retirement. But who’s joining him, and will it finally get Stewart the industry love he deserves? Watch the trailer above, and scroll down to see new teaser images from the series.

The trailer depicts Picard as haunted by memories when a mysterious young woman appears on his doorstep in desperate need. He’s compelled to help her, but the aforementioned admiral shuts him down. The trailer also features appearances by classic “Trek” characters including Data (Brent Spiner), Riker (Jonathan Frakes) and Troi (Marina Sirtis) from “The Next Generation,” as well as Seven of Nine (Jeri Ryan) from “Voyager.” Newcomers to the cast include Michelle Hurd (“Blindspot”) as former intelligence officer Raffi Musiker, Santiago Cabrera (“Big Little Lies“) as pilot Cristobal “Chris” Rios and Alison Pill (“The Newsroom“) as Dr. Agnes Jurati.

Behind the scenes, the show has an impressive showrunner in Pulitzer Prize-winning novelist Michael Chabon (“Wonder Boys,” “The Amazing Adventures of Kavalier and Clay”). But will it win Stewart any awards of his own? Even though Picard is arguably his most famous role, his only industry recognition for “Trek” was a sole Screen Actors Guild Award nomination in 1995 for “The Next Generation’s” seventh and final season. He has otherwise been nominated for four Emmys, three Golden Globes, two Critics’ Choice Awards and even a couple of Grammys, but none for “Trek.”

“Picard” doesn’t premiere on CBS All Access until January 23, so it’ll miss this fall and winter’s awards cycles. It’s first big awards play will be the 2020 Emmys, though CBS’s streaming platform has been slow to catch on with the television academy. Their only Emmy acting nomination to date was for Kumail Nanjiani‘s guest performance in “The Twilight Zone” this year. Could it be Stewart that helps put All Access on the awards radar in a big way? Make it so. 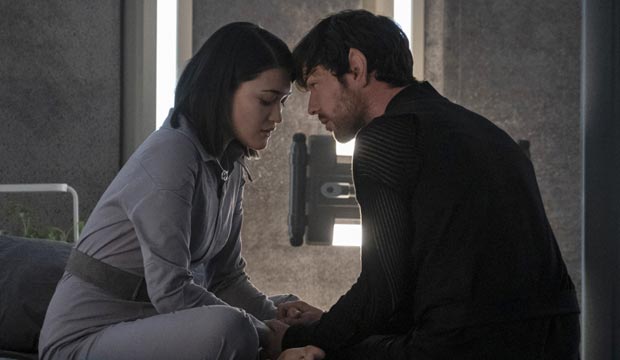 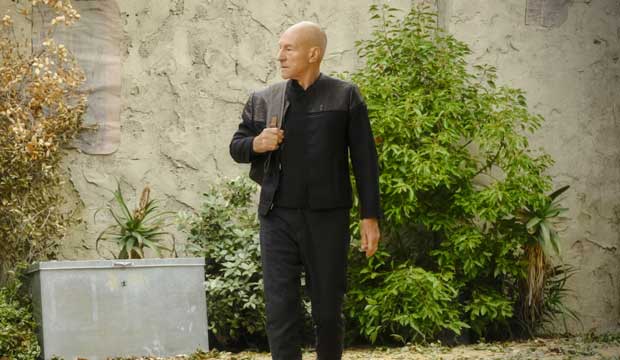 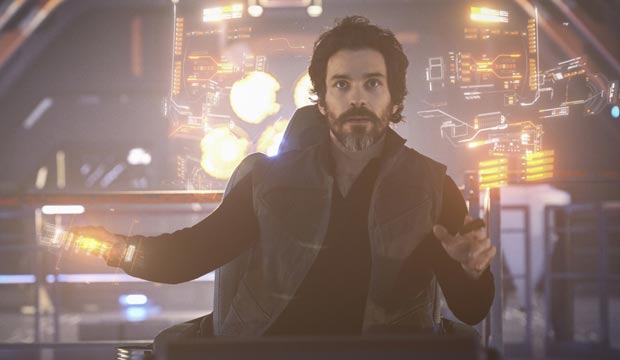 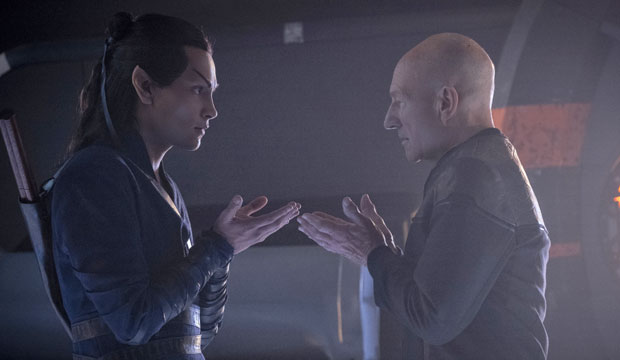 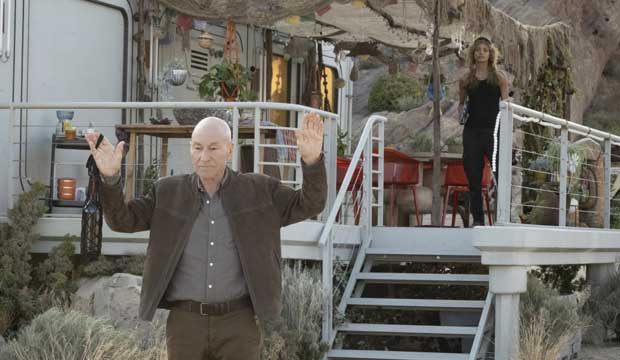