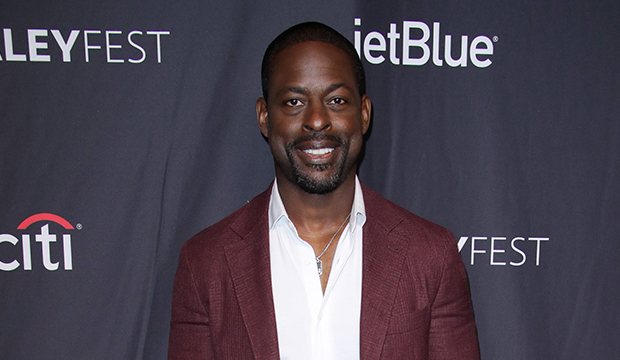 Midge got her wish! In January, Rachel Brosnahan shared that Sterling K. Brown was her dream guest star on “The Marvelous Mrs. Maisel,” and that dream is now coming true. Brown revealed in an uber-suave Twitter video on Monday that he’ll be popping up on Season 3 of the Emmy-winning series.

“I’m going to do a little TV show, maybe you’ve heard of it: ‘The Marvelous Mrs. Maisel,'” Brown said in the video (watch below). “The Palladinos were kind enough to write a little something for your boy, and I said yes. So, stay tuned. I’m getting together with Midge and it’s going to be awesome.”

The “This Is Us” star did not reveal any more details about his character, but based on what he said, it’s safe to say that he will share the screen with Midge. It would be rather rude if they booked Brosnahan’s dream guest star and then not write them in any scenes together.

SEE Lauren Graham is (probably) coming to ‘The Marvelous Mrs. Maisel,’ so maybe she can finally get an Emmy nomination

Brown’s casting is not surprising since he had already verbally and publicly agreed to appear once he learned Brosnahan was pushing for him. “I would do anything,” he told “Entertainment Tonight” in January. “I’m in, I’m in. Deal.”

Brown, of course, wouldn’t be Emmy eligible until 2020, since Season 3 won’t drop on Amazon until the end of the year most likely. But that means the two-time Emmy champ could nab his third Emmy in a third different category, Best Comedy Guest Actor, next year. His first two came for his breakthrough supporting turn on the limited series “The People v. O.J. Simpson: American Crime Story” (2016) and for his lead performance on “This Is Us” (2017), the latter of which made him the fourth black Best Drama Actor winner. He already has one bid in comedy guest actor, for “Brooklyn Nine-Nine” last year, losing to Katt Williams (“Atlanta”).

And since “Mrs. Maisel” is honoring guest-star requests, this bodes well for Lauren Graham to finally come on.