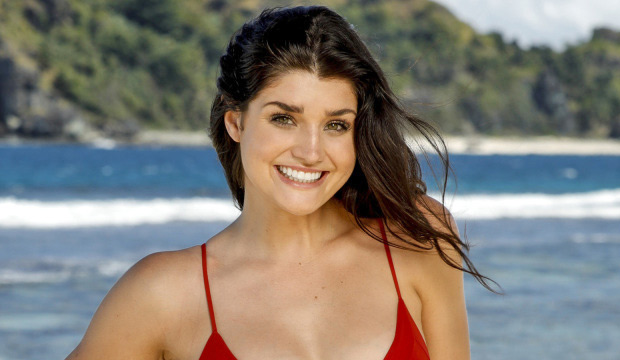 As of now, 21-year-old Lauren O’Connell trails 33-year-old Rick Devens in our overall odds to win “Survivor: Edge of Extinction.” Rick was the 4th player voted out of the game, in part by Lauren herself, but returned from Extinction Island shortly after and has been struggling to find his footing within a solid alliance ever since. He leads our odds to win with 10/9 favorability, but is followed closely behind by Lauren with 27/10 odds of her own.

So what is Lauren’s fate in the game? Below I list the four reasons why I think we’re underestimating her for not only a trip to the final tribal council, but to take the million dollars home in her pocket. Do you agree with my assessment of why Lauren CAN and SHOULD be the next sole “Survivor”?

#1 INVOLVEMENT – She decided more tribal councils than anyone else

Because Gavin, Julie Rosenberg and Victoria Baamonde were part of the Kama tribe that crushed Lauren and Rick’s Manu tribe in the first four immunity challenges, they have attended far less tribal councils. And since Rick was away from the proper game after his first elimination, Lauren reigns as the finalist with the highest tribal council attendance records this season (she’s only missed one). Plainly, what that means is that she has been actively involved in almost every elimination. And further to that she has more often than not been on the right side of the vote for each of them (10 right, 3 wrong). Compare that to Rick who has been on the right side 6 times and wrong side 6 times, with most of the right times coming before the merge. Lauren’s ability to be on the right side of the vote shows how deeply involved she’s been in alliances (or voting blocks, if we prefer that term) that are actually deciding who goes home. Conversely, to be on the wrong side of the vote in the merge phase (as Rick has been) means that you are passively participating in the decisions that direct the course of the game and are more or less being taken along for the ride.

SEERick Devens deserves to win ‘Survivor: Edge of Extinction,’ but the odds are stacked against him

The thing about “Survivor” is that you never truly know if you can trust people when they tell you you’re safe at the upcoming tribal council. Lauren, who we’ve already pointed out has been to the most councils this season, was on the chopping block multiple times, and though she was in possession of a hidden immunity idol each of those times was able to resist the temptation to use the idol and instead correctly assess that it would have been a waste. What this speaks to is her awareness of the actual dynamics of the game. Compare Lauren’s non-play of her idol to the week when Rick and David Wright played their joint idol the second they caught whiff of either of them being in danger. At that tribal Lauren and Kelley Wentworth (both with idols) knew their names might come up, and David knew his might, but they kept it cool and didn’t play their idols while Rick and David wasted theirs to negate the one vote cast against David. You see, it’s one thing to be on the chopping block and repeatedly save yourself by scrambling for and finding idols. It’s quite another feat to only ever need the one and instead rely on your awareness of tribal dynamics to get through the game without ever wasting it.

#3 ADAPTABILITY – She went with the numbers when she had to

Because the original Manu members were at a numbers disadvantage post-merge, Lauren has had to be more adaptable than anyone else in the game. Her adaptability paid off best in the second merge vote–she, Kelley and Dan “Wardog” DaSilva banded together to help Kama vote out their own Eric Hafemann while Rick and Julie were left in the dark, voting toward the fake plan to split votes between Lauren and Kelley. Lauren’s willingness to work with the Kama members early set her up for the current endgame where she has a relationship with and sense of trust with Gavin, Victoria and even Julie. Her adaptability early in the merge has essentially given her more options than anyone else in terms of who to go to the finals with. In theory, without those earlier moves she may have become the target of Gavin and Victoria instead of Aurora McCreary last week.

SEE‘Survivor’ preview trailer: Get ready for ‘the most unpredictable finale ever’ on Wednesday night [WATCH]

#4 STRENGTH – She performed well physically and as a result socially

Early in the season Lauren struggled emotionally, caving in to the negativity surrounding Manu’s multiple challenge losses and the resulting prolonged hunger. And while it looked as though she might be destined to quit the game, she battled back and continued to compete at a high level. One of the best examples of her strength and determination to compete was in the second individual immunity challenge. In that endurance comp, when it came down to only Lauren, Victoria and Aurora, Lauren pushed herself to the point of fainting. Of course she was eliminated from that comp and didn’t earn immunity, but she showed everyone in the game how badly she wanted to compete and how hard she’d work to play the game. Though she never won an individual immunity challenge, Lauren proved that she was not just competitive, but strong. In the end, the mental and physical fortitude she showed at challenges speaks to her overall strength as a social player, as well. Her journey from emotionally vulnerable and physically depleted to immunity threat can be seen as nothing but impressive and endearing to her potential jury. 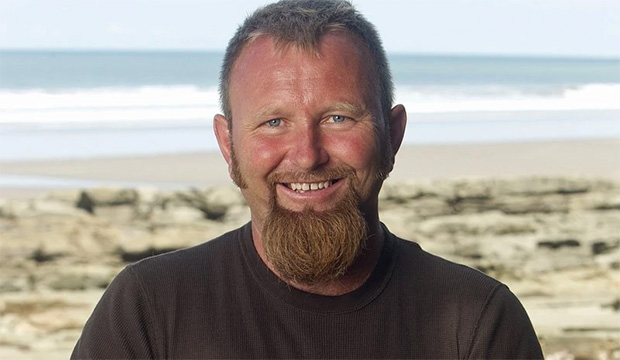