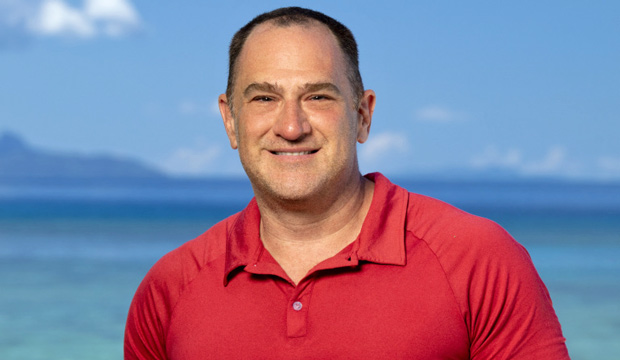 Wednesday’s episode of “Survivor: Island of the Idols” will feature the long-awaited merge as the seven original Vokai tribe members and six original Lairo players join together as one. At first glance Vokai seems to have the upper hand in terms of sheer numbers, but our readers think tribal lines won’t be the only determining factor. As of this writing Vokai’s Dan Spilo has 29/20 racetrack odds to be voted out at the merge, just ahead of Lairo’s Aaron Meredith at 71/20 odds.

SEE‘Survivor’ 39 Ponderosa video: Jack Nichting loses 12 pounds but gains ‘poppin’ abs’ — What did he take to bed with him? [WATCH]

Since day one, Dan’s tribe mates have taken issue with his lack of personal boundaries. Everyone from Kellee Kim (at original Vokai) to Elizabeth Beisel (at new Vokai) have been made to feel uncomfortable by Dan’s touchy-feely-cuddly way of connecting. In the season premiere the girls got together to discuss the Dan issue, with Janet Carbin suggesting they talk to him about it directly. Dan seemed receptive to their concerns, but clearly didn’t take the hint because he was still being too close for comfort in last week’s episode.

If old tribal alliances aren’t what will determine who goes home, perhaps the girls can all come together to send Dan a message by voting him out? Of the 13 remaining players eight are women: Kellee, Elizabeth, Janet, Lauren Beck, Missy Byrd, Karishma Patel, Noura Salman and Elaine Stott. The five men are vastly outnumbered heading into the merge: Dan, Aaron, Dean Kowalski, Tommy Sheehan and Jamal Shipman.

At last week’s tribal council much of the time was spent talking about the idea of female alliances and what it all means for the #MeToo era. Host Jeff Probst was so enamored by the healthy debate, he even declared, “[We’ve] never had a tribal like this. Ever.” Even though Dan didn’t attend that tribal council, his presence was still felt.

Following Dan and Aaron on our elimination chart, the next three most likely castaways to be eliminated at the merge are Tommy (21/2 odds), Jamal (13/1 odds) and Karishma (16/1 odds). Do you agree or disagree with our readers’ predictions?