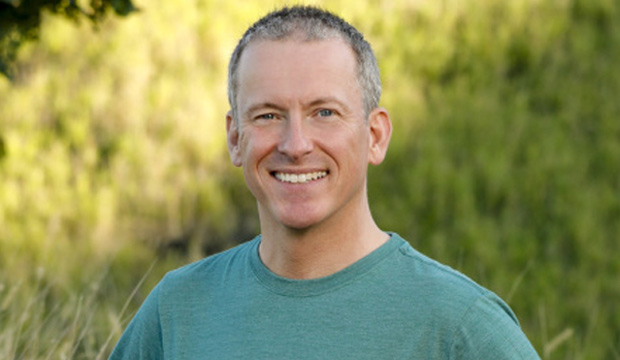 On Day 1 on Season 38 of “Survivor,” contestant Ron Clark (above) found an envelope labeled “Secret Advantage” under a crate of vegetables while aboard the boat transporting the players to their homes away from home. When he finally had a chance to sneak off by himself to read it, it turned out to be an advantage menu — just the second time such an item has appeared on the show.

There were three options to choose from if and when he decided to use it. Ron could steal the reward won by another tribe after a challenge; get an extra vote at Tribal Council; or he could get individual immunity, which acts like an hidden immunity idol that is played before the votes are read.

But Ron never got any benefit from his find since he had to use it before the third Tribal Council was held — and his Kama tribe never took part in any of those gatherings. Therefore, it expired unused on Day 8. But the Atlanta-based teacher never shared the news of his possible good fortune. Instead, he hung onto the piece of parchment, which we just now learned thanks to the coming attraction that ran at the end of Episode 11.

We see Ron give his ally Rick Devens the now-worthless menu advantage. Since it is possible there might be at least three Tribal Councils left, Rick — a Macon, Georgia, TV news anchor — might be fooled into thinking it still has value and plot his game accordingly.

The first time an advantage menu showed up it was in 2017 on Season 34 “Survivor Game Changers — Mamanuca Islands.” In that case, Debbie Wanner — who previously was on “Survivor: Kaoh Rong” — found the menu on Exile Island. She had three options as well: a fake hidden immunity idol kit; an extra vote; or an advantage for her tribe at the next immunity challenge.

She chose an extra vote and used it to pull off a blindside against the ever-popular Ozzy Lusth. However, Debbie didn’t have long to celebrate after Aubry Bracco orchestrated her demise with a blindside.

A useless menu advantage is not quite as fun as fooling someone with a phoney hidden immunity idol — remember when Ozzy convinced Jason Siska that a stick he found was an actual idol and Eliza Orlins played it at tribal? But we will soon see if Rick is gullible enough to fall for Ron’s supposed act of kindness and the ramifications that might result.