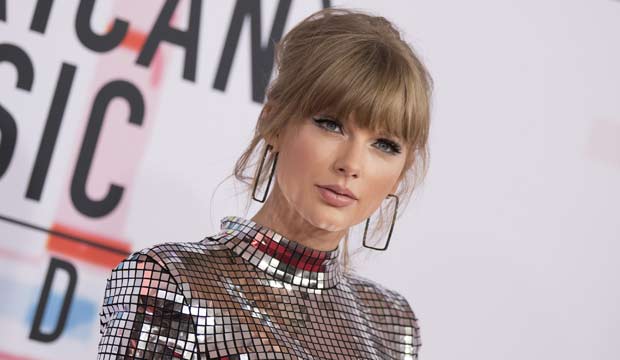 Taylor Swift isn’t even 30 years old yet, but she has already released seven albums, the most recent of which, “Lover,” became the year’s bestseller in its first week of release. But is it the best of her career? Almost, but not quite. Scroll down to see our complete poll results.

We asked our readers to vote for the best of Swift’s lucky seven, and they actually picked “1989” as the strongest of her career so far. But it was a narrow margin. A little over a third of readers (35%) picked that 2014 release, which was her first full-fledged pop album after starting her career as a country singer-songwriter. That risky crossover paid off. The album went nine-times platinum and won her the Grammy for Album of the Year, which made her the first woman to win that award twice as a lead artist.

“Lover” followed close behind with 34% of the vote. Even though it was just released in August, it has already paid off handsomely. Not only did it have that aforementioned huge first sales week, she also won her second MTV Video Music Award for Video of the Year for “You Need to Calm Down,” which was her second single from the album. It also earned some of her strongest reviews, and perhaps it’ll even win her a third Album of the Year Grammy.

Next up in our poll was “Red” (2012), which received 17% of the vote and spawned the hits “We Are Never Ever Getting Back Together” and “I Knew You Were Trouble.” Perhaps surprisingly, only 5% of Swifties voted for “Fearless” (2008), the smash hit from her country era that won her her first Album of the Year Grammy and was certified diamond (which denotes an album 10-times platinum or more) for its sales.

SEEGrammys 2020: Who will win Record of the Year and Song of the Year – Taylor Swift, Billie Eilish, Lil Nas X …?

Interestingly, Swift fans seem to greatly prefer her pop era. Her last three albums accumulated 74% of the vote, compared to just 26% for her first four albums combined. Though recency bias might also have contributed to the strong showing for her latest releases. Do you agree with our poll results? 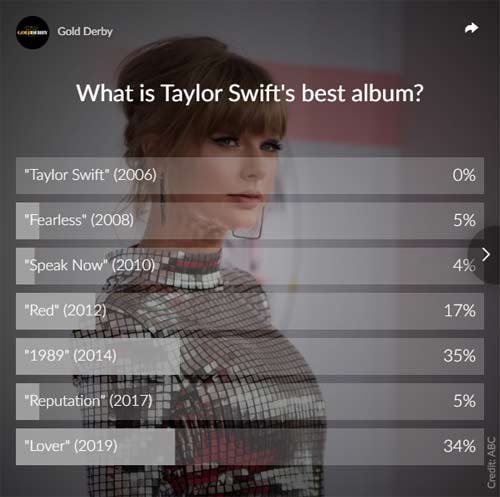 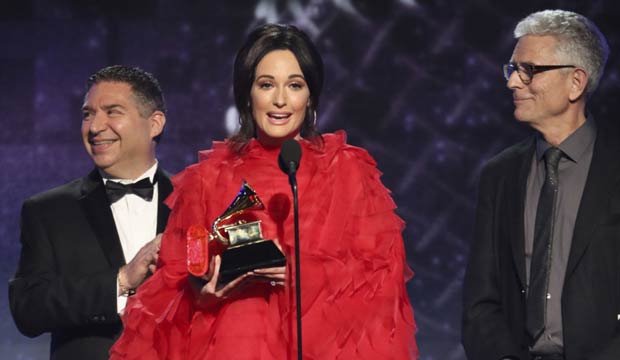