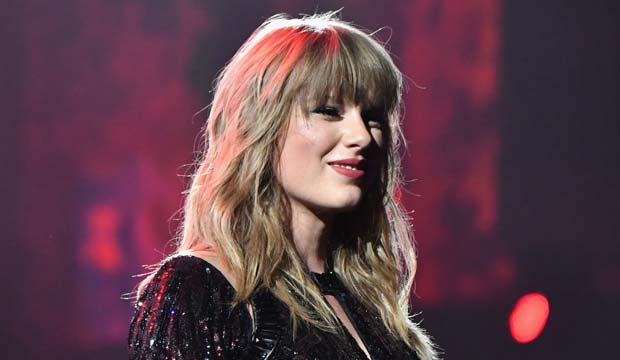 Grammy nominations morning was disappointing for Swifties. Taylor Swift was snubbed in every category except Best Pop Album for “Reputation.” But she could still have a good night when awards are handed out on Sunday, February 10. If she prevails, she’ll join the list of the most awarded female solo artists of all time. And she would also join an exclusive club of repeat winners in the Best Pop Album category.

Swift may also go two-for-two. After crossing over full-time from country to pop, she released “1989” and won Best Pop Album in 2016 (she won Album of the Year for it too). This year she’s disadvantaged by the fact that she’s not nominated in the general field, which would indicate greater support from the recording academy, but no one in the category this year has more than two total bids, so that might not hurt her very much at all. It could turn out a lot like last year’s race when Ed Sheeran won this award for “Divide” after he was snubbed in the top four categories.

As of this writing Ariana Grande (“Sweetener”) is the front-runner to win, according to the combined predictions of thousands of Gold Derby users, but there’s one group of savvy predictors who say this race is closer than we might think. Our Top 24 Users got the highest scores predicting last year’s Grammy winners, and 9 of them say Swift will pull off an upset (compared to 14 who back Grande).

Among those top users on Team Taylor is Jonathan Charles Delgado, who finished in 3rd place out of more than 2,100 users who forecast the Grammys last year. So maybe he knows something we don’t know. At the very least it would be wise to heed their warnings given their success predicting past champs. Their “Reputation” precedes them.