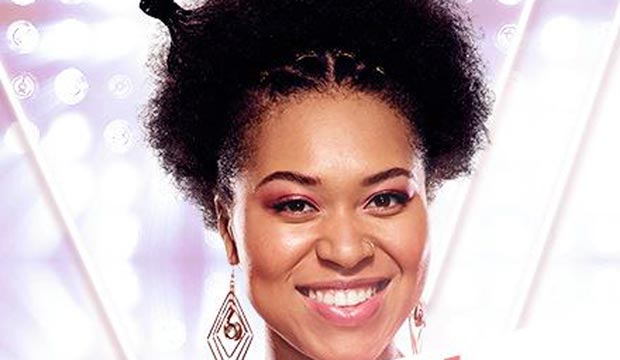 Team Blake Shelton entered the Top 13 of “The Voice” Season 16 with a whopping six artists, and amazingly all but one — Oliv Blu — advanced to the next round during Tuesday’s results show. Carter Lloyd Horne, Gyth Rigdon, Dexter Roberts and Andrew Sevener all made it through based on America’s overnight vote, while Kim Cherry won the Twitter Instant Save. That means Blake’s team now makes up five of the final eight artists, a truly impressive feat for the most winningest coach in “The Voice” history.

SEEAdam Levine scolds ‘The Voice’ fans over Mari’s elimination: ‘If you have eyes and ears you should never have let this happen’

To compare, Team John Legend only has two finalists in the Top 8 (Shawn Sounds and Maelyn Jarmon), Team Kelly Clarkson is down to one (Rod Stokes) and Team Adam Levine has zero. If an artist from Blake’s team ends up prevailing, that would give the country superstar his seventh overall “Voice” victory after Jermaine Paul (Season 2), Cassadee Pope (Season 3), Danielle Bradbery (Season 4), Craig Wayne Boyd (Season 7), Sundance Head (Season 11) and Chloe Kohanski (Season 13).

Following Oliv’s fan-chosen performance of Sade‘s “Smooth Operator” during Monday’s Top 13 episode, this 20-year-old from Flossmoor, Illinois had 1/3 racetrack odds of being eliminated, according to our readers. She ended up placing in the bottom along with Jej Vinson and Celia Babini, so these three were not allowed to compete for the Twitter Instant Save.

SEE‘The Voice’ Top 13: How to vote and save your favorite artist of season 16 from elimination on May 7

“I love Oliv the most,” Blake said when he pleaded for votes on Monday night. “I gotta say, you sounded absolutely incredible. I also gotta say I feel like tonight you kind of came out of your shell. You really embraced what this is — this moment, how cool it is — and you became an artist on stage tonight and I loved seeing that from you.” Blake then made a prediction that failed to come true when he stated,  “I think you’re gonna see the results be great tomorrow, too.”

In his “The Voice” live blog, our recapper John Benutty had this to say about Oliv’s Monday performance: “As promised Oliv served up something we rarely see on the show–a slow, groovy track. Surprisingly she was able to show off the power and versatility in her voice and also prove that she can bring the theatrics needed to be a star. I kinda really loved it?!” Are you bummed that Oliv was eliminated this week? Sound off down in the comments section.