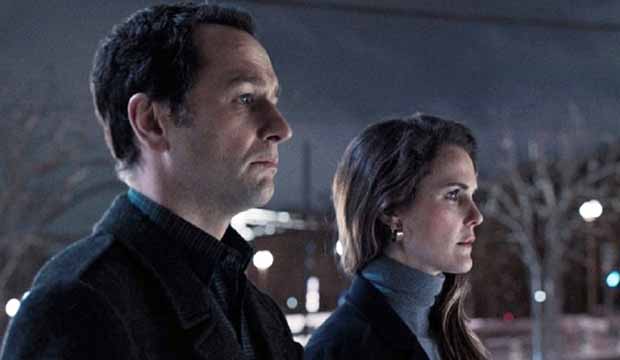 “We remember when it was just you and us,” joked “The Americans” producers Joe Weisberg and Joel Fields about their loyal TV critics on Sunday night after winning the 2019 Critics’ Choice TV Award. FX’s dearly departed drama series had been locked in a close race with BBC America’s “Killing Eve” for Best Drama Series, but it managed to pull out a triumph just one week after winning the Golden Globe. See the complete list of winners.

This marks the second time “The Americans” has won this prize from the Broadcast Television Journalists Association after their prior victory in 2015. During Sunday’s ceremony the spy thriller also took home trophies for Matthew Rhys (Best Drama Actor) and Noah Emmerich (Best Drama Supporting Actor). Keri Russell, who was nominated for Best Drama Actress, lost to Sandra Oh (“Killing Eve”).

Weisberg and Fields spent much of their acceptance speech thanking the dozens of people who they’d never mentioned before at the podium, including their translators, wig makers and props department. They finished by thanking “all the families who lent their loved ones to ‘The Americans’ for the past six years.”

Besides “The Americans” and “Killing Eve,” the other six shows nominated for Best Drama Series at the Critics’ Choice Awards were “Homecoming,” “Pose,” “Better Call Saul,” “Succession,” “The Good Fight” and “My Brilliant Friend.” Gold Derby’s racetrack odds accurately favored “The Americans” to win with leading 11/2 odds, just ahead of “Killing Eve” at 13/2 odds.