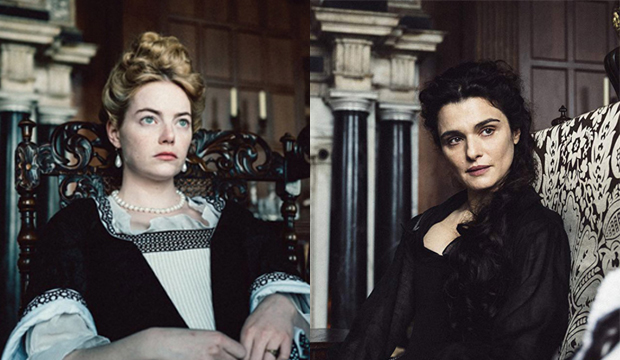 Since the supporting acting awards were introduced at the 9th Oscars in 1937, 34 films have pitted two featured actresses against each other. The latest of these is “The Favourite,” with both Emma Stone and Rachel Weisz vying for Best Supporting Actress at the 2019 Academy Awards. Both women already have Oscars on their mantles. Weisz won this same category 13 years ago for “The Constant Gardener” while Stone collected the Best Actress prize for “La La Land” two years ago.

Weisz has the edge over Stone in that she is coming off a win at the BAFTA Awards. However, to collect her bookend Oscar, she will have to get past Regina King (“If Beale Street Could Talk”) who has led this race all awards season long. That made her snub by the BAFTAs even more of a puzzle.

If either Weisz or Stone prevail they will be defying not just this year’s odds but Oscar history. Of those 34 previous pairs of Supporting Actress nominees from the same film, only a dozen could claim bragging rights to being the winner of this race. We recount these below, with the winning actress highlighted.

“Gone with the Wind” (1940)
Olivia de Havilland and Hattie McDaniel

SEE 2019 Oscars: Who are the 7,902 voting members who decide the Academy Awards?