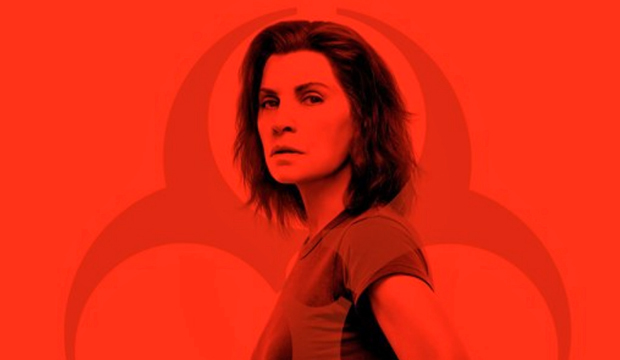 Two years ago Nat Geo broke onto the Emmy scene in a big way with “Genius,” which earned 10 nominations including Best Limited Series, Best Directing for Ron Howard and Best Actor for Geoffrey Rush as Albert Einstein. Last year, the highly anticipated sequel “Genius: Picasso” scored seven bids, including Best Limited Series and Best Actor for Antonio Banderas as Pablo Picasso, and won for Best Sound Mixing and Best Cinematography. With “Genius: Aretha Franklin” not debuting until 2020, Nat Geo is hoping that its latest limited series “The Hot Zone” will continue its sizzling Emmy presence in the top categories.

Based on the nonfiction bestseller by Richard Preston, the six-part limited series recounts the terrifying story of an Ebola outbreak outside of Washington, D.C. Julianna Margulies plays Dr. Nancy Jaax, a colonel who works to keep the deadly virus from spreading throughout the United States.

“I couldn’t believe that the story was true and that I’d never heard about it,” Margulies told Gold Derby in our recent video interview. “I was fascinated by this character … this woman who was up against everything just to try to save America from an Ebola outbreak.”

Thursday night at the Samuel Goldwyn Theater in Beverly Hills, CA, the cast and crew of “The Hot Zone” were in attendance for the world premiere. Joining Margulies on-stage were Noah Emmerich as Jerry Jaax, Liam Cunningham as Wade Carter, Nick Searcy as Frank Mays and Robert Wisdom as Vernon Tucker. The first two episodes (“Arrival” and “Cell H”) were shown for TV academy members, journalists and fans. These two will air back-to-back on May 27, with Episodes 3 & 4 airing May 28 and Episodes 5 & 6 airing May 29.