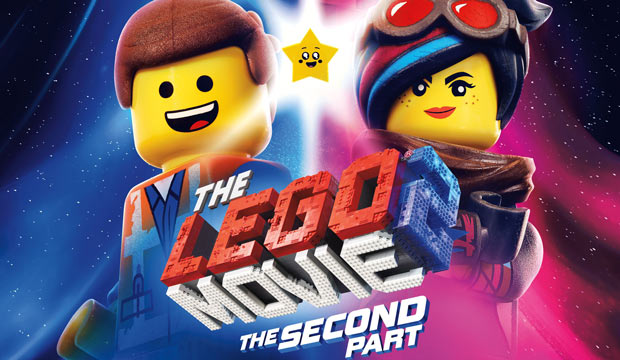 Warner Animation Group is on a quest for redemption. Back in 2014 they were delivered one of the biggest shocks in recent Oscar memory when “The Lego Movie” was left out of the category of Best Animated Feature. Now they’re looking to finally get this franchise in the race with the sequel, “The Lego Movie 2: The Second Part,” directed by Mike Mitchell.

The film picks up where the first film left off, with Emmet (Chris Pratt) attempting to make peace with the Duplo aliens but a misunderstanding leads to a battle in Bricksburg. Five years later, Bricksburg is now an apocalyptic relic of what it used to be due to repeated attacks. Emmet tries to remain upbeat with Lucy (Elizabeth Banks) but she is much more worried about future attacks and tells Emmet he needs to be ready for them. Lucy and several friends of hers are kidnapped and taken to the Systar System where they meet the shape-shifting Queen Watevera Wa’Nabi (Tiffany Haddish). When Lucy sees her friends enjoying the place, she believes that they’ve been brainwashed. Emmet sets out to find Lucy and meets the rugged Rex Dangervest, who helps Emmet toughen up.

Keep in mind Phil Lord and Christopher Miller, who wrote the sequel’s screenplay after writing and directing the original, are now Oscar winners for “Spider-Man: Into the Spider-Verse.” This shows that the academy might be ready to welcome a Lego film into the fold.

The animation style hasn’t changed either, but it’s still a marvel to view as it makes CGI look like a stop-motion film and that could be a big factor to the voters in the academy’s animation branch. See 2020 Oscar predictions for Best Animated Feature.