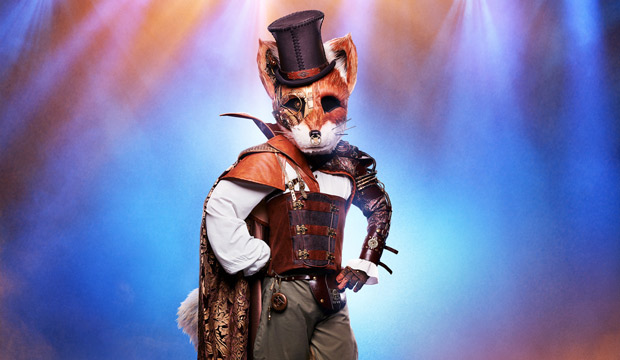 On November 6, the fifth episode of “The Masked Singer” showcased six acts from the first three shows who had won enough votes to stay in the competition. They again took to the stage clad head to toe in a cumbersome costume and performed another song.. Of these, the Ladybug, Rottweiler and Tree had sung in week one while the Flower, Fox and Penguin had done so in week three.

As much fun as it is to watch these celebrities sing, we get even more enjoyment from figuring out who they are. The producers of “The Masked Singer” love to tease us with video clues. We’ve been studying these for weeks now and think we’ve cracked the code. Keep reading for “The Masked Singer” spoilers, including the real name of the Fox, who wowed the crowd and the four judges (Ken Jeong, Jenny McCarthy, Nicole Scherzinger, Robin Thicke).with his cover of “This Love” by Maroon 5.

We are convinced that the Fox is Jeremy Renner. So many of the clues fit with this Oscar-nominated actor. Don’t think so? Well consider the following:

In his clues video, the Fox declares that he is a superhero. Renner has certainly earned those bragging rights with his appearances in the Marvel Cinematic Universe (MCU) as Hawkeye. And that comic book character has a keen eye, hence the Fox costume featuring a glowing orb.

Renner voices the character of Swifty in the new animated film “Arctic Dogs.”

Between making movies, Jeremy Renner has carved out a nice side career as a singer-songwriter. Among his songs are several from soundtracks including “I Drink Alone” for “North Country,” “American Pie” for “Love Comes to the Executioner,” and “Good Ole Rebel” for “The Assassination of Jesse James by the Coward Robert Ford.”

What do you make of our best guess? We won’t know if we are right till the Fox is unmasked when he leaves the competition or wins season 2 of “The Masked Singer.” Who do you think is lurking inside the Fox costume? Sound off in the comments section below.