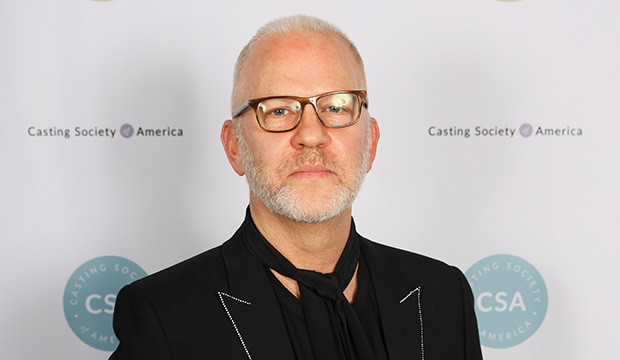 Ryan Murphy‘s first Netflix show, “The Politician,” finally has a premiere date: Friday, Sept. 27, he revealed on Instagram on Friday.

“My first Netflix show!” he captioned the poster. “So proud of this incredible project and the incredible cast. And I can’t wait for you to binge it in September.”

My first Netflix show! So proud of this incredible project and the incredible cast. And I can’t wait for you to binge it in September.

Netflix ordered two seasons of the show last year, and each season will focus around a different political race Payton is involved in.

Murphy left his longtime home at FX for Netflix last year under a boffo $300 million five-year deal. His other projects in development at Netflix include “Ratched,” an origin story about Nurse Ratched (Sarah Paulson) from “One Flew Over the Cuckoo’s Nest,” and “Hollywood,” which Murphy described as a “love letter to the Golden Age of Tinseltown.”

“The Politician”‘s release date means the Golden Globes will be the first award show for which it’s eligible, and we can see the Hollywood Foreign Press Association eating this up. It loves a Ryan Murphy joint, and it probably won’t pass up the opportunity to nominate bold-faced names like Paltrow and Lange.