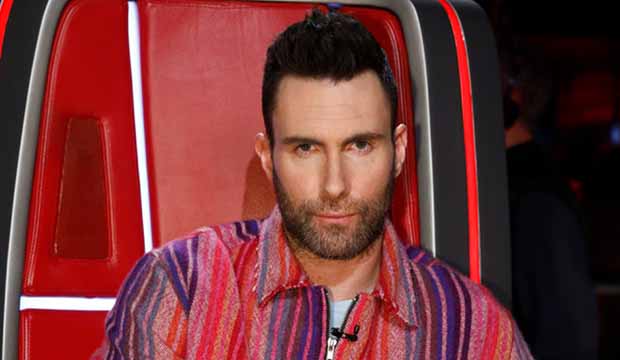 “The Voice” coach Adam Levine returned to his chair for season 16, which had its premiere Monday on NBC. The Maroon 5 frontman has been a coach for all 15 seasons of the show. However, he didn’t get anyone from his team in last season’s final following the elimination of Reagan Strange in the semi-final.

As you’ll recall, Reagan lost the Top 8 Instant Save to one of Jennifer Hudson‘s artists, Kennedy Holmes. That Reagan had made it that far was controversial, as she hadn’t taken part in the previous week’s Instant Save due to illness. Adam threw one of his other artists, DeAndre Nico, under the bus and urged viewers to save Reagan instead.

The Grammy winner but hasn’t had an winner on “The Voice” since season 9 when Jordan Smith took the title. He was just the third artist that Levine coached to victory after Javier Colon (season 1) and Tessanne Chin (season 5). Do you think it is time for Adam to leave “The Voice” behind or were you happy to see him again? Vote in our poll below and then sound off in the comments section.