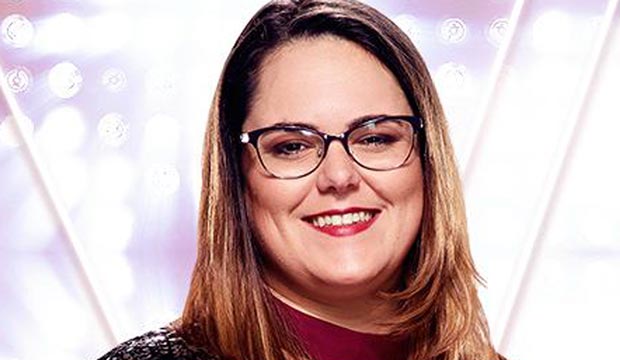 On the May 7 live results show of “The Voice,” the middle three vote getters among the Top 13 artists were, as we predicted, LB Crew and Mari from Team Adam Levine and Blake Shelton‘s Kim Cherry. Each had to sing one more song to try and win votes cast by viewers via Twitter.

Cherry was up first and tackled the 1992 song “My Lovin’ (You’re Never Gonna Get It),” which was a big hit for En Vogue. Cherry connected with the lyrics and the viewers and won the Instant Save, thereby landing the last slot in the Top 8.

Levine’s remaining two artists tried their best. Mari managed to make “Latch,” the 2012 top 10 hit for English electronic music duo Disclosure and singer Sam Smith, her own. Likewise for LB who covered the Khalid song “Better,” which was his first top 10 single in the US.

Those watching the show live in the Eastern and Central time zones knew when to vote via Twitter. Fans of these three artists in the rest of the country had to rely on social media if they wanted to weigh in with their pick, albeit without having seen the performances.

Did Kim deserve to win the Instant Save more than Mari or LB? Vote in our poll below and sound off in the comments section.