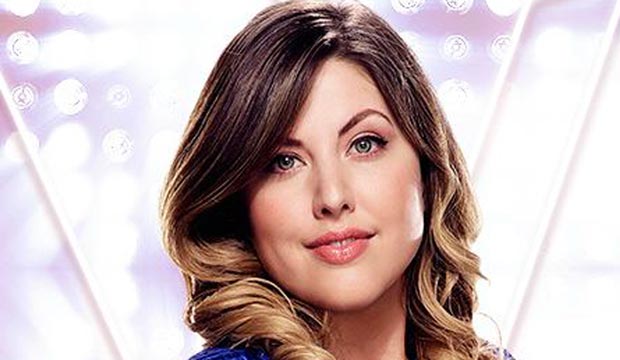 On “The Voice” finale on Monday, the Top 4 artists performed two solos apiece. The goal for each contestant was to stream the most songs on Apple Music/iTunes by Tuesday at 7 a.m ET/4 a.m. PT so that they reaped the benefit of a five-times vote multiplier.

We can report the following results: Maelyn Jarmon from Team John Legend registered enough sales to have earned the Apple Music Bonus for the third week running for her chart-topping performances of “Hallelujah” by Leonard Cohen and “Wait for You.” While her duet with Legend on “Unforgettable” by Nat King Cole doesn’t count towards the number of streams, that it also made the top 10 on iTunes reinforces her frontrunner status to win season 16 of “The Voice.”

Of Maelyn’s competition, two of the three men on Team Blake Shelton cracked the top 10 on Apple Music with one of their solos on the May 20 show. Gyth Rigdon came in at #6 for his debut performance of his potential winner’s single, “Proof I’ve Always Loved You.” And, in a surprise, Andrew Sevener made it to #10 with his original track, “Rural Route Raising.” Remember Andrew only made the Top 4 when he won the Instant Save last Tuesday. The fourth finalist, Dexter Roberts, reached #18 with his cut of “Looking Back.”  (See the full list of songs and where they ranked below.)

SEE ‘The Voice’ winner prediction: Maelyn Jarmon still ahead but Gyth Rigdon could pull off an upset